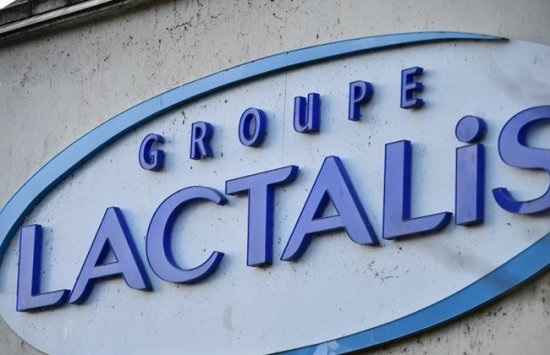 The Institut Pasteur, which is France’s reference center for monitoring salmonella, said the 25 cases were in addition to 38 cases in late 2017 and 141 in 2005 that were contaminated by “Salmonella Agona,” a bacteria found in baby milk produced by a Lactalis factory in northwest France.

The dairy company’s chief executive said in a newspaper interview on Thursday that Lactalis could have been producing salmonella-tainted baby milk since 2005, without confirming cases.

Lactalis has recalled 12 million tins in France and around the world after babies were taken ill last year after drinking salmonella-contaminated milk from the Craon factory.

UAE cyberfirm DarkMatter steps out of the shadows