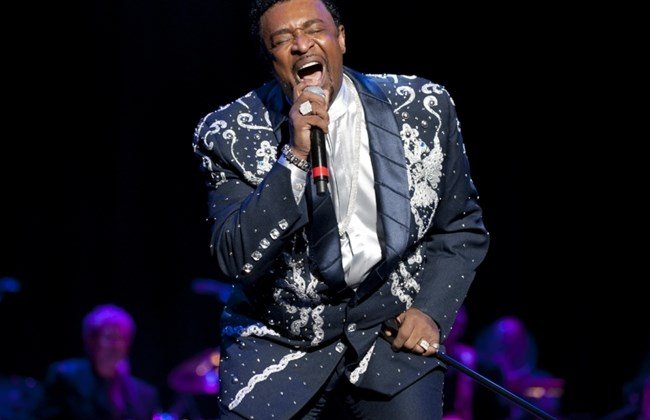 Dennis Edwards, a former member of the famed Motown group The Temptations, has died. He was 74.

The Birmingham, Alabama-born Edwards replaced founding member David Ruffin in 1968. His soulful, passionate voice defined the group for years. He was a member on and off for about two decades and part of the lineup that released “Papa Was A Rollin’ Stone,” ”Ball of Confusion (That’s What The World Is Today)” and “Cloud Nine.”

Paul Riser, a Motown arranger and musician, worked with Edwards during the label’s Detroit heyday and subsequent projects. He says Edwards possessed a “voice for the ages,” with a great range, energy and artistry.

Edwards would have turned 75 on Saturday.

Israel to snub film fest in Paris over contentious movie

Bruno Mars grabs all the Grammys