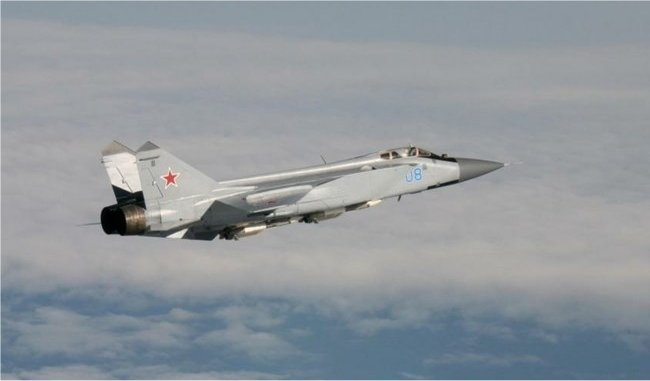 “Rebel factions shot down a Sukhoi 25. The Russian pilot came down in a parachute, before being captured,” said Rami Abdel Rahman, head of the Syrian Observatory for Human Rights.

He could not immediately confirm which faction had shot down the warplane but hardline opposition factions and the extremist Hayat Tahrir al-Sham (HTS) are active in the area.