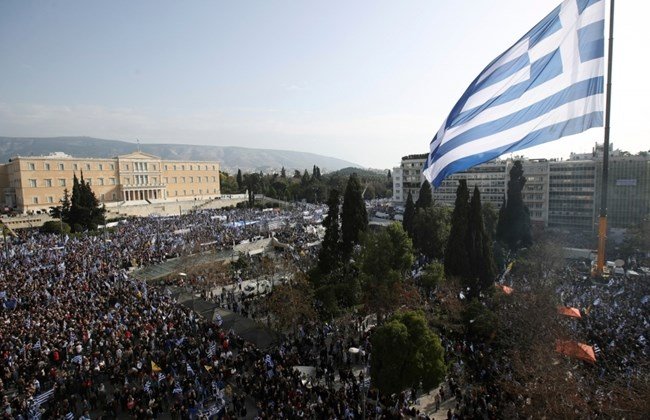 Greece’s government says it’s fast-tracking plans to legalize growth of medical cannabis, arguing that growing interest from investors could help efforts to pull the country out of years of crisis.

Legislation to legalize cannabis production was submitted to parliament Wednesday and is due to be voted on later this month.

Greece allowed the use of medical cannabis products last year, but currently relies solely on imports until the legal framework for domestic growers was prepared. Government officials, presenting details of the bill, said they hoped domestic production and processing could attract investments worth $1.85 billion over three years.

According to the draft legislation, growers must be age 21 or over, have no drug-related convictions, and have more at least 1 acre of land available.

Related Topics:EuropeGreeceGreece to legalize cannabis
Up Next

Pope Benedict 5 years on: weaker, but ‘on a pilgrimage home’