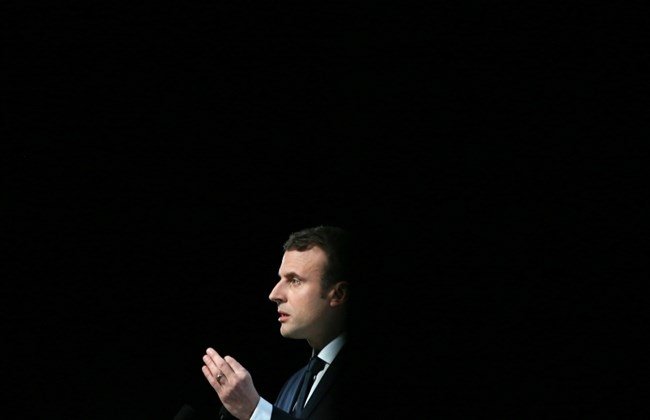 France will continue to encourage its firms to do business in Iran despite uncertainty surrounding a landmark 2015 nuclear deal, which has put the business environment in “limbo”, a senior French finance official said Thursday.

France and other European countries have been looking to increase trade with Iran since Paris, Washington and other world powers agreed to lift most economic sanctions on Iran in exchange for limitations on Tehran’s nuclear programme.

But U.S. President Donald Trump has never hidden his contempt for what he calls the “worst deal ever”, and on Jan. 12 vowed to restore U.S. sanctions unless France, Britain and Germany change the agreement to his liking. That has effectively put it on life support until mid-May.

“We are encouraging companies to keep doing business in Iran,” Joffrey Celestin-Urbain, director of bilateral relations at the finance ministry told a Euromoney Iran conference.

“We are in limbo on the international scene. Nobody knows what will happen after May. This is the uncertainty our French companies are facing and this is something you have to take for granted if you want to do business in Iran.”

France, which has had close business ties with Iran since before the fall of the Shah in 1979 and operates several large factories there including Renault and PSA plants, has sought to deepen trade ties since the sanctions were lifted in 2016.

He said the short-term priority was to keep trade simple and complete a scheme this year to offer euro-denominated credits to Iranian buyers of French goods, a move that would keep bilateral trade outside the reach of U.S. sanctions.

“There is barely any private financing channels from France to Iran so it prompted us to step in. We are hoping to finalise soon,” Celestin-Urbain said.

Tehran has been hoping for swift reintegration into global trade after the deal was reached, but its failure to persuade Western banks to accept Iranian business has become a main choke point preventing its rehabilitation.

Reintegrating Iranian banks into the financial system would take time, and may require support from the Iranian government to help allay the cost to commercial banks of taking on added risk and performing additional checks.

“Unfortunately Iran’s banking system has yet to see full benefits under the deal,” Iranian central bank chief Valiollah Seif said in a statement, read by his advisor Ahmad Azizi.

“Iran is watching to see if politics helps or hinders business.”