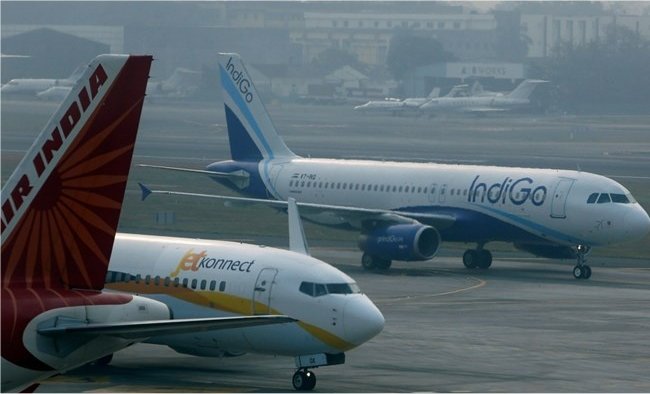 An Israeli cabinet minister voiced hope on Friday that Saudi Arabia would allow Air India to fly to and from Tel Aviv through Saudi airspace, a prospect so far played down by Riyadh although the carrier has said the new route is in the works.

Saudi Arabia does not recognise Israel and lifting the 70-year-old airspace ban would reflect what appears to be thawing ties between Israel and the kingdom, both U.S. allies with a shared concern over Iranian influence in the region.

But after Air India on Wednesday announced the planned thrice-weekly flights to Tel Aviv over Saudi soil, the General Authority of Civil Aviation in Riyadh said it had not granted such permission to the carrier.

“There is apparently progress on the matter of flights to and from Israel and India over Saudi Arabia,” Israeli Energy Minister Yuval Steinitz, a member of Prime Minister Benjamin Netanyahu’s security cabinet, told Tel Aviv radio 102 FM.

Asked about the Saudi demurral, Steinitz said: “I hope that this matter will be worked out.”

Israel’s Airports Authority said on Wednesday that the new Air India service would begin in early March. Air India has said the service awaits clearance from the Indian aviation regulator.