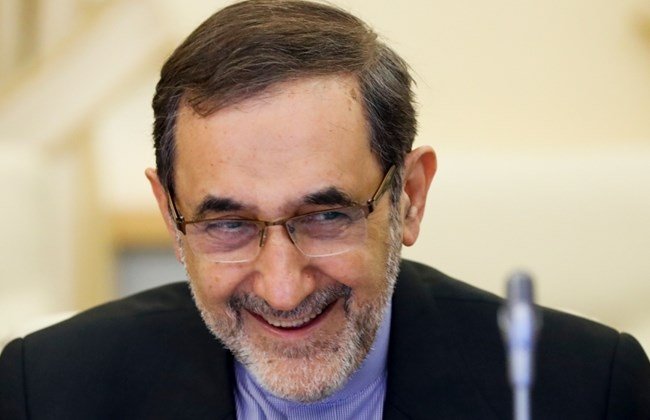 A senior Iranian official said Wednesday that Iran’s military presence in Syria was legitimate and based on the invitation of Damascus, and called on U.S. forces to leave the country.

Reacting to U.S. Secretary of State Tillerson, who said Wednesday that Iran needed to withdraw military from Syria, Ali Akbar Velayati, a top aide to Iran’s Supreme Leader, said: “Iran’s military presence in Syria was based on invitation of the Syrian government.”

“Those should leave Syria who are there without the permission of the Syrian legal government,” Velayati was quoted as saying by ISNA, answering a question about Tillerson’s comments.