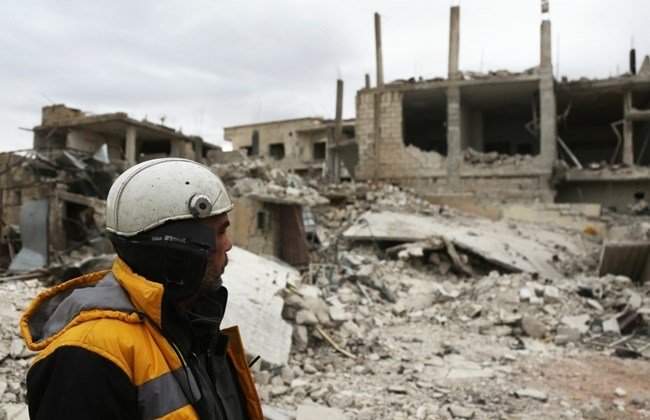 Five Russian citizens may have been killed in Syria in clashes with U.S.-led coalition forces this month, but they were not Russian military personnel, a Russian foreign ministry spokeswoman told a news briefing Thursday.

The spokeswoman, Maria Zakharova, said media reports about dozens or hundreds of Russian dead in Syria were “disinformation”.

UN gets report on Gaza catastrophe