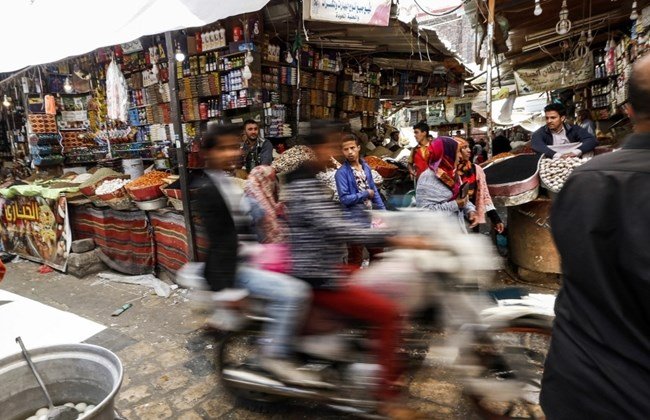 The unmanned aircraft struck the motorcycle carrying the men in Bayda province at around midnight Friday, the official told AFP.

“The strike targeted two al-Qaeda militants, local commander Abu Hussein al-Theriya and another, Dawoud al-Sanaani, as they rode through the province,” he said.

Although the U.S. only sporadically reports on its long-running bombing campaign against al-Qaeda in the Arabian Peninsula (AQAP), it is the only force known to operate armed drones over Yemen.

AQAP and Daesh (ISIS) have flourished in the chaos of the conflict.

The U.N. has labeled Yemen the world’s worst humanitarian disaster, tallying more than 9,200 fatalities since the Saudi-led coalition intervened in 2015.

Trio of suicide bombers kill 20 at crowded market in Nigeria