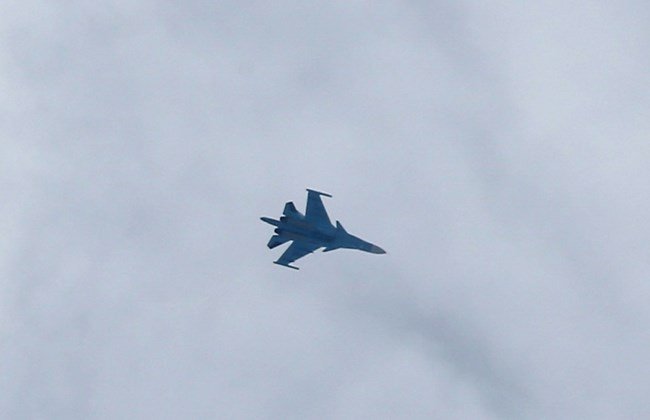 The Syrian Civil Defense rescue organization says 10 people have been killed by government airstrikes and shelling on a town in the suburbs of Damascus.

The locally-run Ghouta Media Center reported strikes on Kafr Batna and other towns in the rebel-held Eastern Ghouta region outside Damascus.

Activists say there has been no letup to the wave of airstrikes and artillery shelling on Eastern Ghouta since government and Russian forces stepped up their assault late Sunday. The Syrian Observatory for Human Rights says at least 250 civilians have been killed.