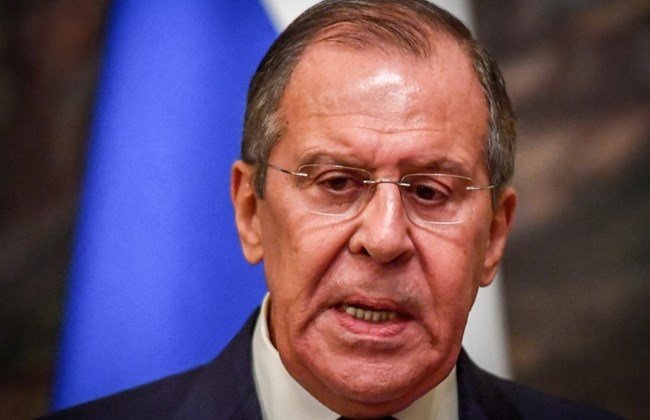 Russian Foreign Minister Sergey Lavrov has warned that Russia could walk away from the global chemical weapons watchdog after member nations voted to allow the group to assign blame for chemical attacks.

In an interview with Britain’s Channel 4 News, Lavrov denounced a vote this week empowering the Organization for the Prohibition of Chemical Weapons to assign responsibility for chemical weapon use. Russia and 23 other countries voted against the move initiated by Britain.

“If this is not repaired, I believe the days of the OPCW would be numbered, at least it would not be as a universal organization,” Lavrov said.