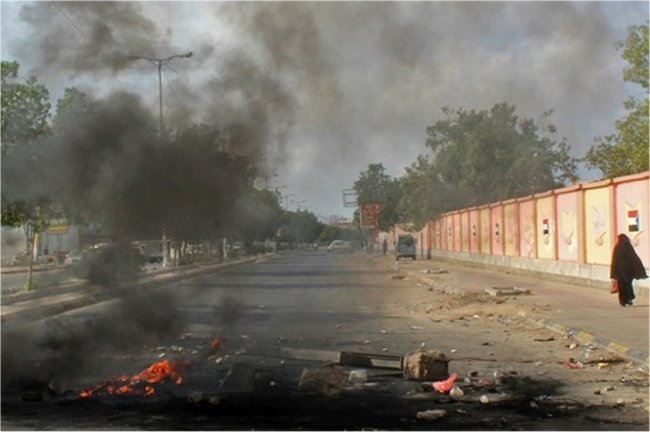 The tribal leaders said Sunday that the operatives were killed when an unmanned aircraft targeted a group of Al-Qaeda militants in the district of Ahwar, one of Al-Qaeda’s strongholds in the southern Abyan province.

They spoke on condition of anonymity for fear of reprisals.

Al-Qaeda in the Arabian Peninsula, as the Yemeni affiliate is known, has long been considered the global network’s most dangerous branch and has attempted to carry out attacks inside the U.S.

Yemen was plunged into civil war more than three years ago. Al-Qaeda and the Daesh (ISIS) affiliate have exploited the chaos to expand their presence in the country.

Related Topics:AfricaAhwarAl-QaedaDaeshISISYemeni tribal leaders
Up Next