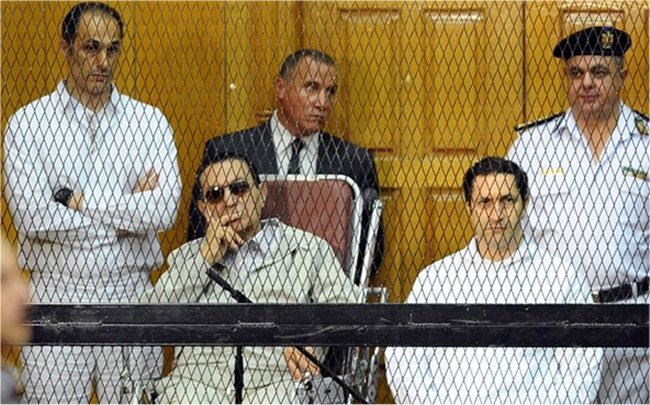 An Egyptian court has accepted a defense motion to remove a judge who ordered the detention of former President Hosni Mubarak’s two sons in connection with their ongoing trial on insider trading charges.

Also unknown is whether legal proceedings would now begin to secure their release.

Separately, the two and their father were detained in 2011 and later sentenced to three years each for embezzling funds meant for maintenance of presidential palaces.

The sons were released in 2015 for time served. Mubarak was freed last year.