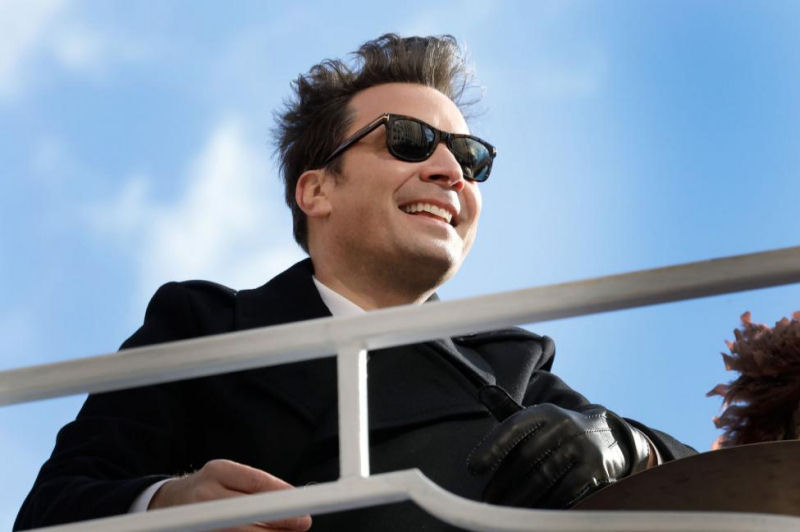 Production on numerous TV shows has halted, and the Tribeca Film Festival has been postponed indefinitely amid the COVID-19 pandemic.

NBC will stop taping new editions of The Tonight Show Starring Jimmy Fallon and Late Night with Seth Meyers after Thursday’s shows were recorded without a studio audience, EW.com reported.

The Hollywood Reporter said ABC’s Grey’s Anatomy, Apple TV+’s The Morning Show and The CW’s Riverdale are on hiatus, too.

Wendy Williams announced on Twitter that her eponymous talk show has ceased taping.

Joy Behar, one of the co-hosts of ABC’s The View, is taking a break from the show — even though it being filmed without a studio audience.

“I’m in a higher risk group because of my age, but I’m perfectly healthy,” Behar, 77, said on Thursday’s taping of the show that airs Friday, Variety reported. “I don’t look my age, but I’m actually up there. The number makes me dizzy.”

The decision was announced as most other New York cultural events were postponed and performances, including all Broadway shows, were canceled for several weeks.

“We founded the Tribeca Film Festival as a way to heal our community after the devastation of the 9/11 attacks in 2001. We were determined to overcome our fear and anxiety by joining together. It is in our DNA to march forward while caring about our community,” Jane Rosenthal, co-founder and CEO of Tribeca Enterprises, said in a statement Thursday.

“We have made the difficult decision to postpone the 19th Tribeca Film Festival (April 15-26) based on the announcement by Gov. Andrew Cuomo that events of 500 people or more are banned due to the spread of the novel coronavirus. We are committed to ensuring the health and safety of the public while also supporting our friends, filmmakers and storytellers who look to Tribeca as a platform to showcase their work to audiences. We will be back to you shortly with our plans.”

Roswell, New Mexico will return for a 2nd season