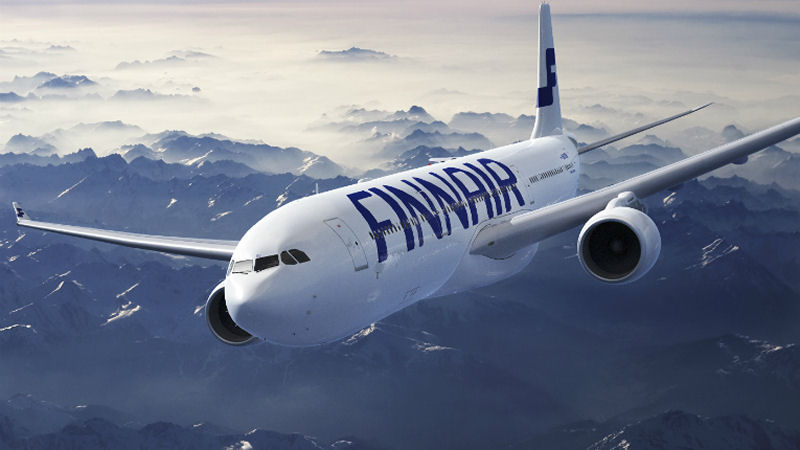 Finnair is cancelling flights to Hong Kong, Madrid, Barcelona and the Baltic states of Latvia, Lithuania and Estonia from March 16-17 due to new restrictions, it said on Sunday.

Shares in Finnair have dropped 40% so far this year. The Finnish flag carrier has been more exposed to the fallout from the virus than many of its European peers due to its strong focus on Asian traffic.

Irish government asks all pubs to close until March 29

Wild bear in Japan injures 4 before being shot dead