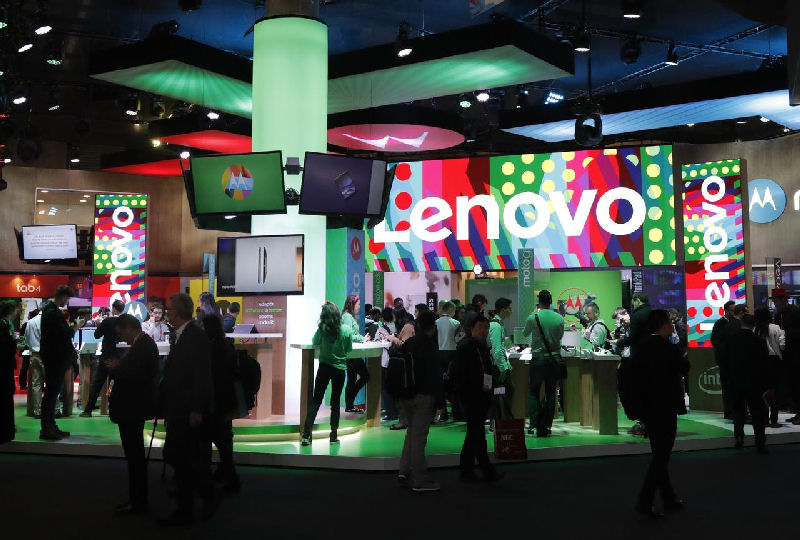 Lenovo, the world’s biggest maker of personal computers, is also a major maker of servers that sit inside data centers and power online services such as gaming and video streaming.

Intel’s Xeon chips have dominated the market for server chips, but AMD has been gaining ground since its re-entry into the business three years ago with rival EPYC processors that earned positive reviews.

Lenovo said on Tuesday that the newest server design would accommodate two AMD processor chips inside a single server, making the machines capable of handling more workload. Previously, Lenovo had only offered servers with one AMD chip.