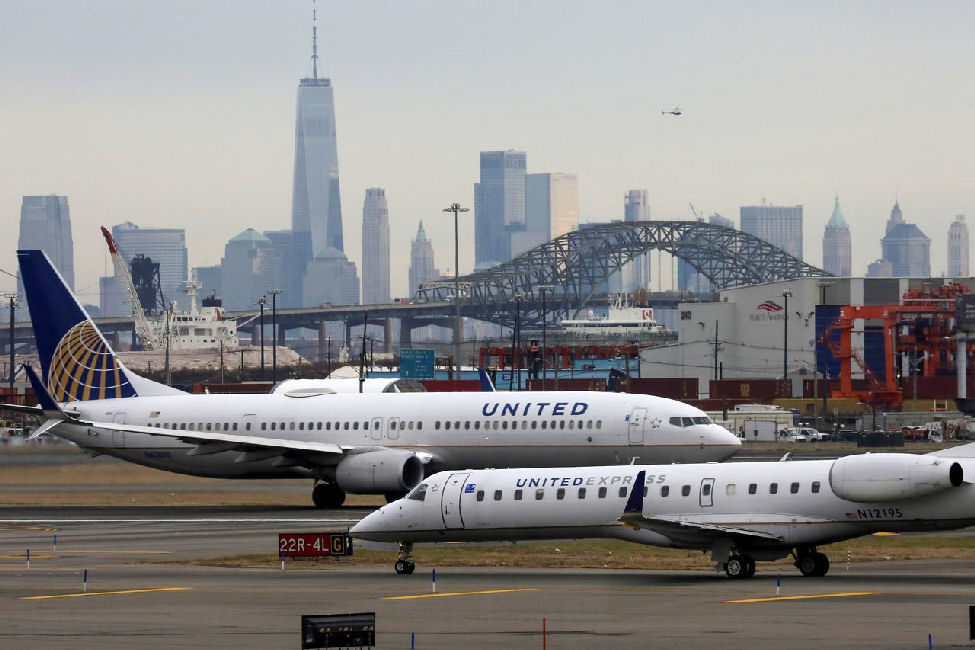 United Airlines said on Wednesday it was preparing to send notices of potential furloughs to 36,000 U.S.-based frontline employees, or about 45% of staff, as travel demand hit by the coronavirus pandemic struggles to recover.

Not everyone who receives a notification will be furloughed, United said, with the final number depending on how demand evolves and how many employees accept early exit packages and temporary leaves.

The furloughs would begin on Oct. 1, when a government-imposed ban on forced job cuts by airlines that accepted billions of dollars in federal payroll aid expires.

“The United Airlines projected furlough numbers are a gut punch, but they are also the most honest assessment we’ve seen on the state of the industry,” Association of Flight Attendants-CWA (AFA) President Sara Nelson said in a statement.

The Chicago-based airline continues to burn through about $40 million of cash every day, with a number of efforts to cut costs and raise liquidity failing to compensate for the drastic drop-off in travel demand as COVID-19 cases continue to rise in the United States.

The furlough warnings vary by work group. Flight attendants are among the hardest hit, with about 15,000 of roughly 25,000 set to receive notifications.

United is working with the different unions on options to mitigate the final furlough number.

Flight attendants, for example, have been offered two voluntary furlough options, one lasting eight months through June 1, 2021, and another lasting 13 months through Nov, 1 2021, during which they would maintain benefits, according to a memo reviewed by Reuters.

“But the fact remains that these projected furlough numbers are larger than the total size of most mainline airlines a decade ago,” AFA’s Nelson said, referring to the number of employees major airlines had before mergers.