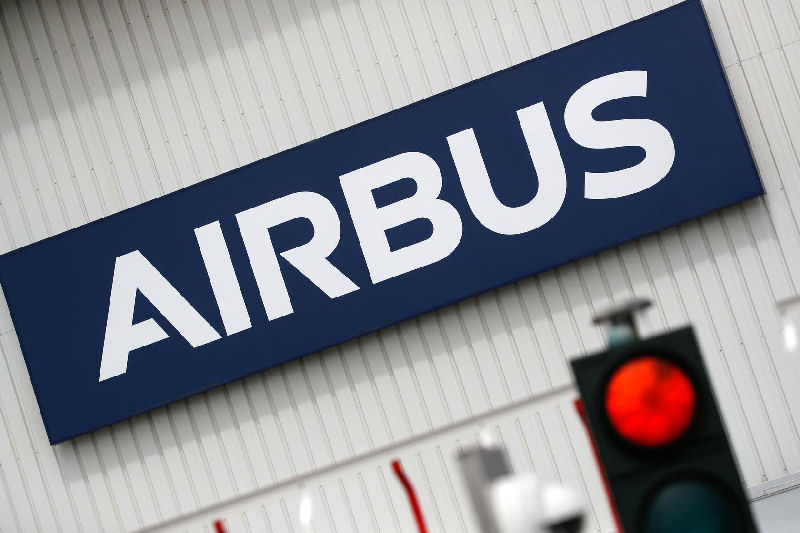 European planemaker Airbus on Friday made what it described as a final step aimed at halting a transatlantic trade war over billions of dollars of aircraft subsidies.

Airbus said it had agreed to pay higher interest rates on government loans it received from France and Spain to help develop its A350 jet, which entered service in 2015.

It did not disclose the cost of the extra payments, which fall due whenever the plane is delivered abroad.

The government loans are among European measures that the World Trade Organization (WTO) has deemed illegal subsidies as part of a pair of cases also targeting U.S. support for Boeing.

The European Union’s failure to withdraw Airbus subsidies completely led to WTO approval for U.S. sanctions starting from late last year on up to $7.5 billion of European goods ranging from wine to whisky.

Trade groups are bracing for an escalation of the row in the autumn when the EU is expected to win WTO approval to hit back with its own tariffs on U.S. goods in retaliation for subsidies for Boeing, which the Geneva trade body also found illegal.

In a record dispute dating back to 2004, the WTO has ruled the EU and United States awarded subsidies to their respective jetmakers. For the last eight years, the argument has mainly been about whether each side has obeyed those rulings.

“With this final move, Airbus considers itself in complete compliance with all WTO rulings,” Airbus said.

In May, the United States declared itself in full compliance with WTO findings after Washington state abolished aerospace tax breaks that largely benefited Boeing.

Although Airbus is not officially a party to the case, which pits the United States against the EU as well as Britain, France, Germany and Spain, Friday’s statement opens the door for negotiations to end the dispute, a European source said.

Both sides have repeatedly urged negotiations while accusing the other of failing to respond seriously to the invitation.

The Airbus move comes as industries hit by U.S. tariffs including Scotch whisky and Spanish farmers are increasingly complaining about being targeted as a result of the aircraft row and pressuring Airbus and governments to resolve the case.

Airbus said U.S. airlines that had ordered Airbus jets were also among those being hurt by the tariffs.

European officials say they have grounds to quash the U.S. tariffs but that they have been thwarted by a procedural row at the WTO after Washington blocked appointments to its appeals body. U.S. President Donald Trump has been critical of the WTO.

“We are in an impasse and need to get out of it. It is a way to show good faith and open the door to find a solution,” a European industry source said, referring to the loan decision.

The United States Trade Representative and Boeing were not immediately available for comment. A U.S. source said any concessions from Airbus would be welcome but would have to be studied in detail.