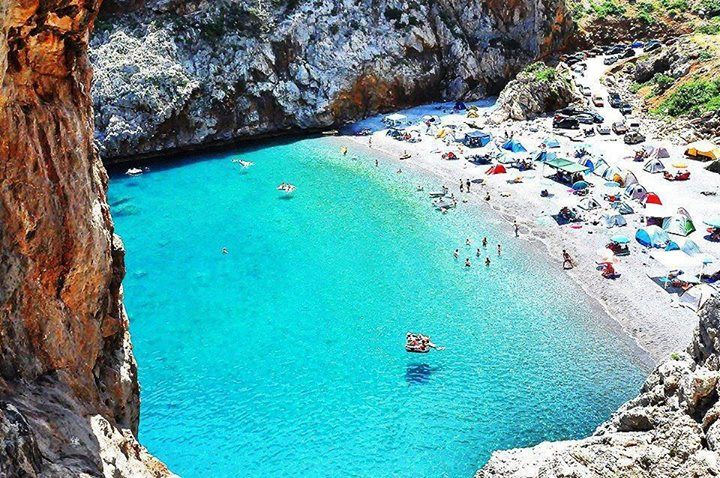 At least three people were killed when torrential rain and thunderstorms caused widespread flooding on the Greek island of Evia over the weekend, officials said on Sunday.

The victims, two elderly people and a baby, were found unconscious in their flooded homes on Evia, northeast of Athens, fire brigade officials said, adding that authorities were investigating reports of a fourth victim.

The fire department received dozens of calls to pump water from homes and vehicles. Transport was disrupted in the area.

Twenty-four people were killed when flash floods hit the town of Mandra west of Athens in November 2017, and seven were killed in a freak storm in northern Greece in July 2019.

Thousands protest against Netanyahu over corruption