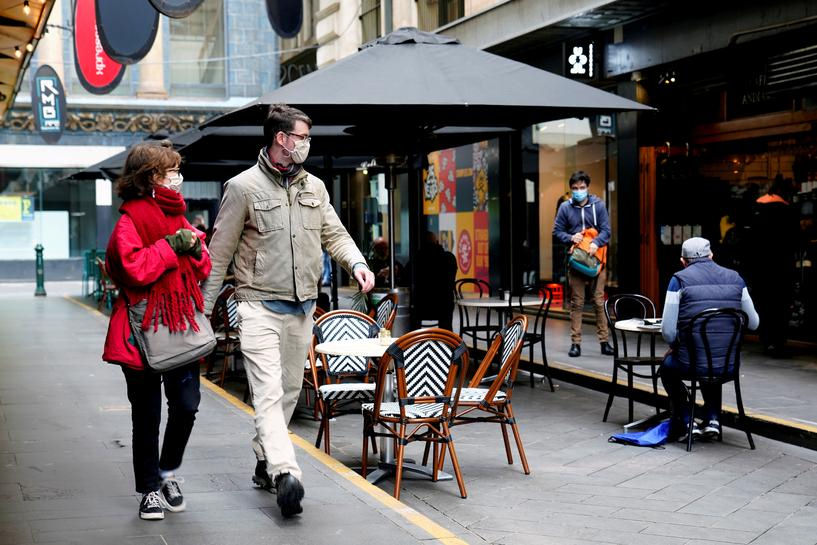 Australia’s fifth most populous state on Tuesday reported one new COVID-19 case overnight, dampening fears of another deadly cluster emerging in a country that has largely eradicated the virus.

South Australia on Monday reimposed social distancing restrictions after detecting 21 cases of COVID-19, the bulk of which were acquired locally.

The cases, which were the first local transmission of the deadly virus nationally in nine days, stoked fears of a potential third wave of infections.

“[We have] put a lot of people, I’m talking hundreds and hundreds of people, in isolation, subjected them to a test, and at this stage, just one new infection,” Marshall told the Australian Broadcasting Corporation.

Australia has now recorded about 27,800 infections and 906 deaths, far fewer than many other developed nations.

The bulk of the infections were recorded in Victoria state, which forced nearly 5 million people into a stringent lockdown for more than 100 days after a surge in cases.

The outbreak has now been contained, with Victoria recording no new cases for the last 16 days.