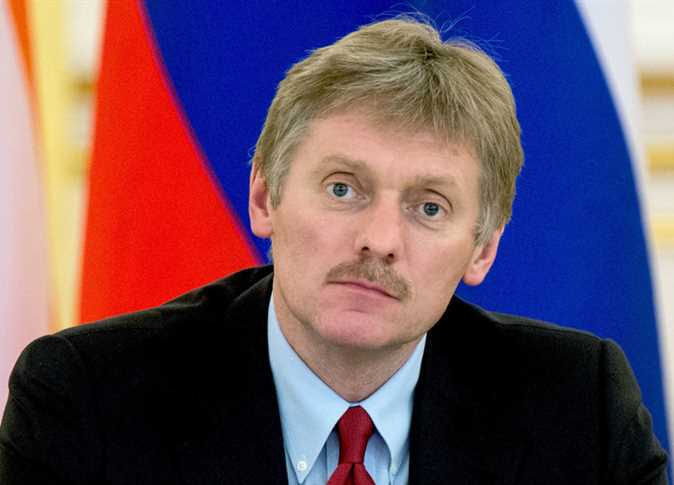 The Kremlin on Friday described comments made by U.S. President Joe Biden the previous day as “aggressive, unconstructive rhetoric” and said it would not tolerate any U.S. ultimatums.

Biden on Thursday promised a new era of U.S. foreign policy in his first diplomatic address as president and said he had told President Vladimir Putin that the days of the United States rolling over in the face of what he called Russia’s aggressive actions were over.

He said the Kremlin hoped however that there could still be useful dialogue between the two countries when their interests coincided.

UK says it expects no vaccine interruption from EU