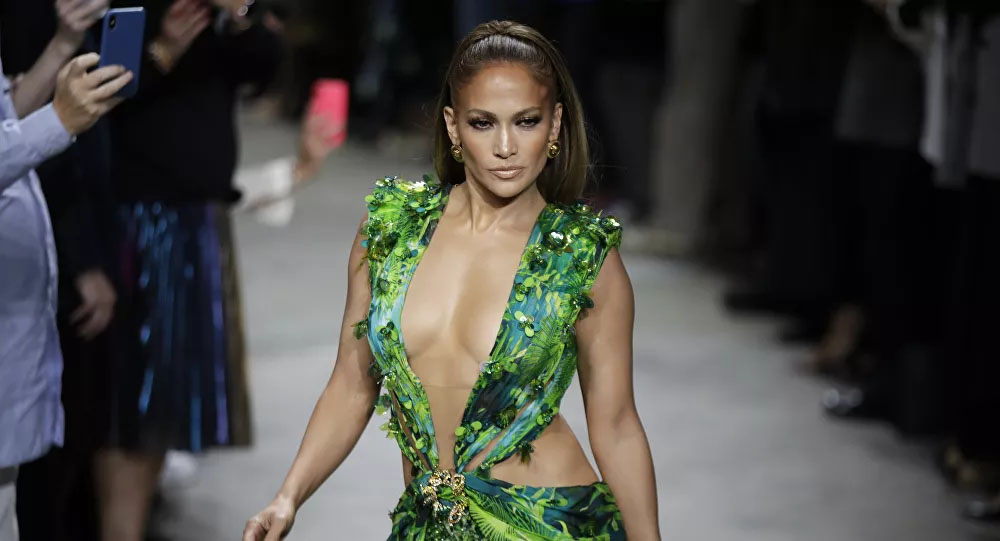 Famously called “Bennifer” by the media, Ben Affleck and Jennifer Lopez were engaged in 2002 before postponing their wedding and eventually calling it quits in 2004.

Jennifer Lopez has been photographed with her ex-husband, singer Marc Anthony, as the old flames sat together outside at the W Hotel South Beach on Thursday in Florida “for about two hours”, according to Page Six.

A source told the publication that the two were “super upbeat and sweet”.

.@JLo was hanging out with @MarcAnthony this afternoon in Miami. pic.twitter.com/NW9Z3PM1xi

The couple was spotted together amid rumours of Lopez’s rekindled romance with another one of her exes, actor Ben Affleck. The two are said to be spending much time together after JLo broke up with her fiancé, baseball star Alex Rodriguez.

Earlier this week, “Bennifer” were reportedly spotted kissing at a Miami gym, with US tabloids citing insiders as saying “the old flame is absolutely rekindled. They picked up where they left off in terms of affection for each other”.

Ben Affleck and Jennifer Lopez spotted out in Miami. pic.twitter.com/Z2FHnu2J6t

In late April, they were pictured at Jennifer’s Los Angeles home, and weeks later during what is believed to be a romantic gateway in Montana.

“[Jennifer] spent several days with Ben out of town. They have a strong connection. It’s all been quick and intense, but Jennifer is happy”, a source told PEOPLE at the time.

Lopez and Affleck were engaged in 2002. They famously postponed their 2003 wedding just days before they were set to tie the knot, and then officially split in 2004. Lopez described their break-up as her “first real heartbreak”.

The “Jenny From the Block” singer remains friendly with her exes, including rapper P. Diddy, who didn’t miss the chance to remind the whole world that he dated the pop star too. Earlier this week, Sean “Diddy” Combs posted a throwback photo of himself holding hands with JLo. The two dated on-and-off from 1999 until 2001.

‘Hooked on a Feeling’ Singer B.J. Thomas Dies at 78