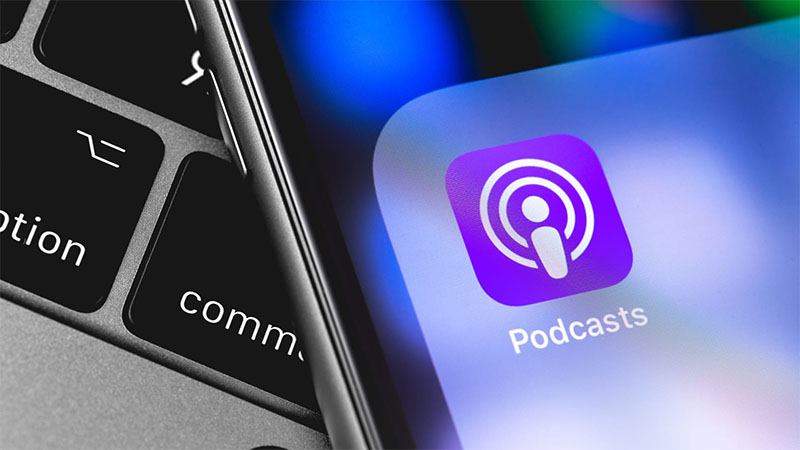 Apple is delaying the launch of a podcast subscription service until June after some podcast creators had issues with delays in their shows appearing after uploading them, according to an email seen by Reuters.

Apple in April said it was introducing a service that would let podcast creators charge for their shows, with Apple keeping a 30 percent commission in the first year of a subscription and thereafter dropping commissions to 15 percent, similar to its App Store.

The service was originally slated to start this month.