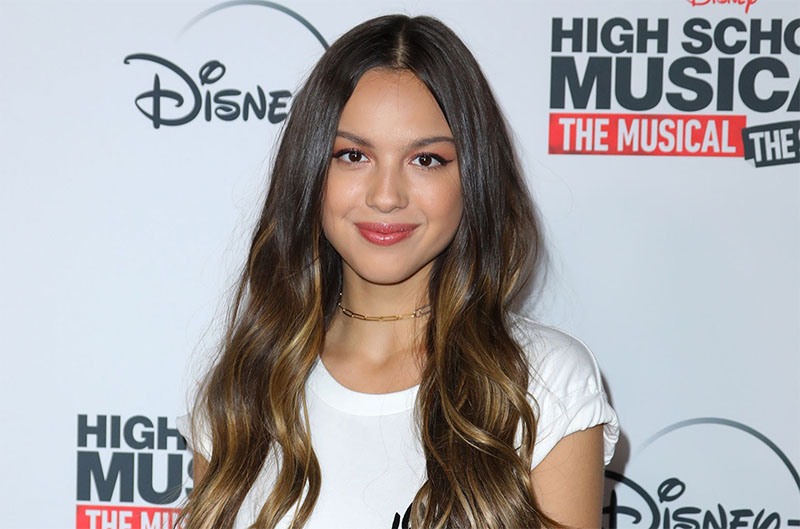 Olivia Rodrigo is just getting started in her musical career, but she’s already off to one of the best starts anyone’s ever enjoyed in the history of the Billboard charts. This week, she conquers yet another list, extending her reach to one more highly competitive tally that she conquers easily.

The 18-year-old sensation’s debut album Sour arrives at No. 1 on the Billboard 200 with one of the largest openings in recent memory. The set starts its time atop the weekly ranking of the most-consumed albums and EPs in the U.S. with 295,000 equivalent units shifted. That number includes 72,000 pure purchases and 218,000 streaming equivalents (which are comprised of 300 million plays on sites like Spotify, YouTube and many others).

Sour marks Rodrigo’s first solo placement on the Billboard 200. The actress and singer was also featured on High School Musical: The Musical: The Series: The Soundtrack, the album that accompanied the series of the same name. That project peaked at No. 31 on the chart, and Rodrigo’s song “All I Want” eventually reached the Hot 100, despite the fact it wasn’t promoted as a single.

Speaking of singles, Sour has enjoyed incredible success on that front, as all three tracks that were released ahead of the album as promotional cuts debuted inside the top 10 on the Hot 100, with two opening in first place. Both “Drivers License” and “Good 4 U” debuted atop the tally, while second cut “Deja Vu” rose as high as No. 8.

It’s very likely that due to the incredible first-week performance of Sour and all of its songs, the entire tracklist may make its way to the Hot 100. When Billboard refreshes that list in a day or so, Rodrigo may dominate like nobody else, and even if she doesn’t send all 11 tracks from the project to the list, she’s bound to up her career count significantly.

Related Topics:EntertainmentMusicOlivia Rodrigo
Up Next