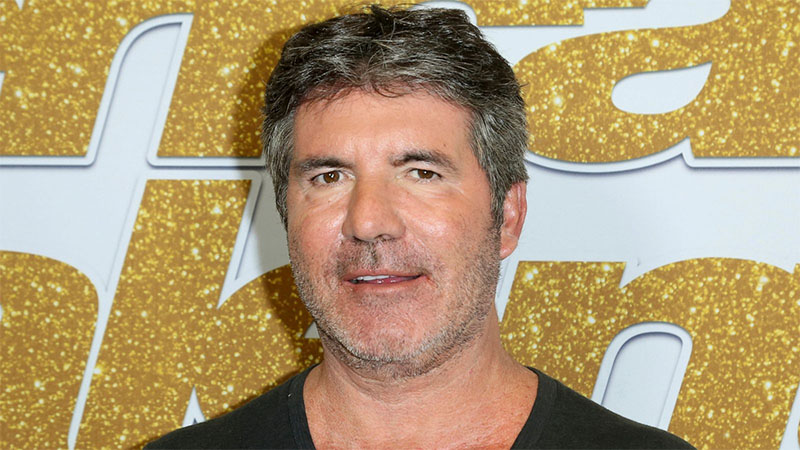 Whether it’s The X Factor versus Strictly or Britain’s Got Talent up against The Voice, Simon Cowell is no pushover when it comes to a ratings war.

But the media mogul is about to face competition from a formidable challenger — himself.

I can reveal Simon is drawing up plans for a new talent show to be screened on a rival network to ITV, the channel he has stuck with since it turned him into a household name on Pop Idol 20 years ago.

This latest TV project could be his first foray into streaming, as insiders say that he is keen to work with Netflix.

A source said: “Simon never rests on his laurels. He is constantly thinking creatively of new ideas and shows, innovating and evolving all the time.

“It is one of the secrets of his huge success over the years.

“He has told friends that he is sick of competitors trying to out-do the brand, so decided he would do it himself.

“He’s vowed that his next show will be bigger and better than BGT.

“He’s weighing up his options and considering if he would put it on a terrestrial channel or take it to a streaming site. Simon has a big vision and the likes of Netflix have hundreds of millions in their coffers to help make it a reality.

“Considering he’s responsible for some of the century’s most successful entertainment formats, streaming executives should be desperate to bring that Cowell magic to their platform.”

Simon dreamt up his new passion project after the announcement in January that Britain’s Got Talent would be postponed until 2022 due to Covid safety fears.

The X Factor is also scheduled to make a comeback next year, having been off air since 2019.

Last month, Simon made his long-awaited return to work by filming America’s Got Talent.

It followed months away after he broke his back in an electric bike accident at his Malibu home in August.

Simon may have spent that time recovering, but he certainly wasn’t putting the planning on hold.

Olivia Rodrigo’s Debut Album ‘Sour’ Opens At No. 1 The Largest Sales Week Of 2021