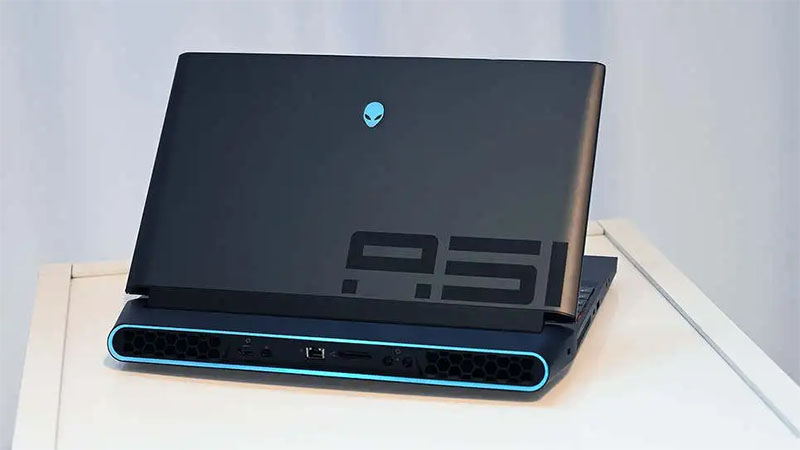 Dell is being taken to court in California over the company’s claims that its Alienware Area 51m-R1 gaming laptops can be upgraded.

In his lawsuit, Robert Felter claimed Dell misled customers about the upgradability of its Area-51m gaming laptops after the company failed to provide replacement parts that would allow users to upgrade their CPUs and GPUs with next-gen components.

The Alienware Area-51m was first announced back at CES 2019 and released later that year. It was a major launch for Dell/Alienware, because it ushered in a brand new design language for the company’s gaming laptops along with some big promises about the system’s upgradability.

Dell heavily pushed the Area-51M’s upgradability as a solution to help extend the life of the machine by making it possible to add faster and more powerful parts post-purchase, including critical components like CPUs and GPUs, which are often very difficult or sometimes impossible to do in your average laptop.

However, while Dell told the media and analysts that CPU upgrades would only be available for chips that were compatible with Intel’s Z390 chipset, it seems that information wasn’t made as clear to the public. Felter’s lawyer David W. Kani told Tom’s Hardware that “Dell’s advertisement to the public didn’t place any restrictions on the upgradeability of the laptop. They also never disclosed that those with the highest spec CPU and/or GPU that their device would not be upgradeable.”

When Intel released its 10th-gen CPUs that featured a new Z490 chipset, Area-51m owners like Felter who were stuck with older 9th-gen chips from Intel became frustrated when Dell did not provide an upgrade path to Intel’s new 10th-gen chips.

Dell created its own proprietary Dell Graphics Form Factor (DGFF) to support the use of what were current-gen Nvidia GPUs at the time, but the company couldn’t provide upgrades to Nvidia’s more powerful RTX 20-series Super cards that came out the following year. Dell told Gizmodo at the time that, “Due to generational differences of the new Super cards, we are not able to extend support beyond the generation of GPU the Area-51m R1 was designed for.”

The suit also alleges that because major OEMs like Dell often have advanced knowledge of product roadmaps from component makers like Intel, Dell may have known that Intel’s upcoming CPU would not be compatible with the chipsets on motherboards available at that time.

However, at launch, Dell only specified the ability to upgrade CPUs to new parts from the same generation, with the choice of upgradable CPUs capping out with an i9-9900K chip. The company also did not explicitly promise upgrades to future-gen GPUs.