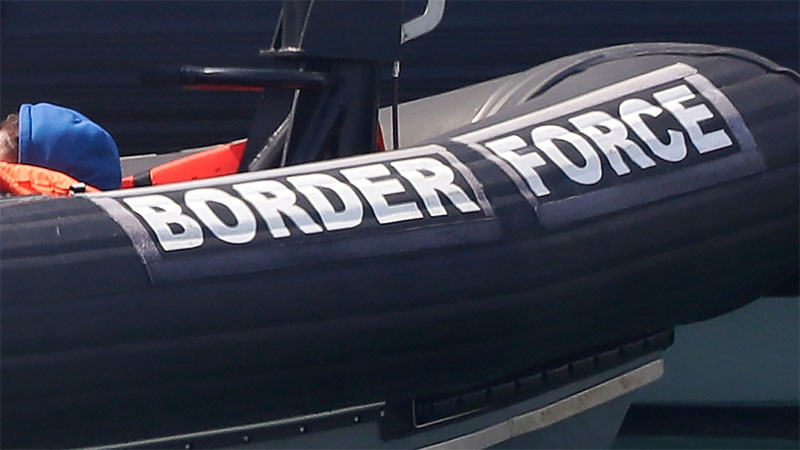 A toddler whose body washed up on the southwest coast of Norway on New Year’s Day has been identified as a boy who died with his family while trying to cross the English Channel, Norwegian police said on Monday.

Artin Irannezhad, who police said was 18 months old when he died, drowned along with four family members when their boat sank while trying to cross to Britain from France in October.

His body, clothed in a blue overall and life jacket, drifted across the North Sea to Norway and his remains washed up in the municipality of Karmoey.

“The boy who was found is Artin Irannezhad. He is of Iranian origin and disappeared during a shipwreck in the English Channel off the coast of France on Oct. 27,” Camilla Tjelle Waage, head of investigations at the sheriff’s office in Karmoey, said in a statement.

“Both parents died, as well as Artin’s two older siblings who were found dead after the shipwreck. The rest of the family have been notified.”

Thousands of migrants attempt to cross into Europe each year by land and sea from North Africa, the Middle East and beyond in search of a better life, often taking huge risks and paying large amounts of money to people smugglers.

Norwegian police were able to confirm the identity of the toddler by matching his DNA with that of a relative close enough in lineage who happens to live in Norway.

“This story is tragic, but at least it’s good to be able to give the relatives an answer,” said Tjelle Waage.

Ontario will move into Step 1 of reopening plan on Friday