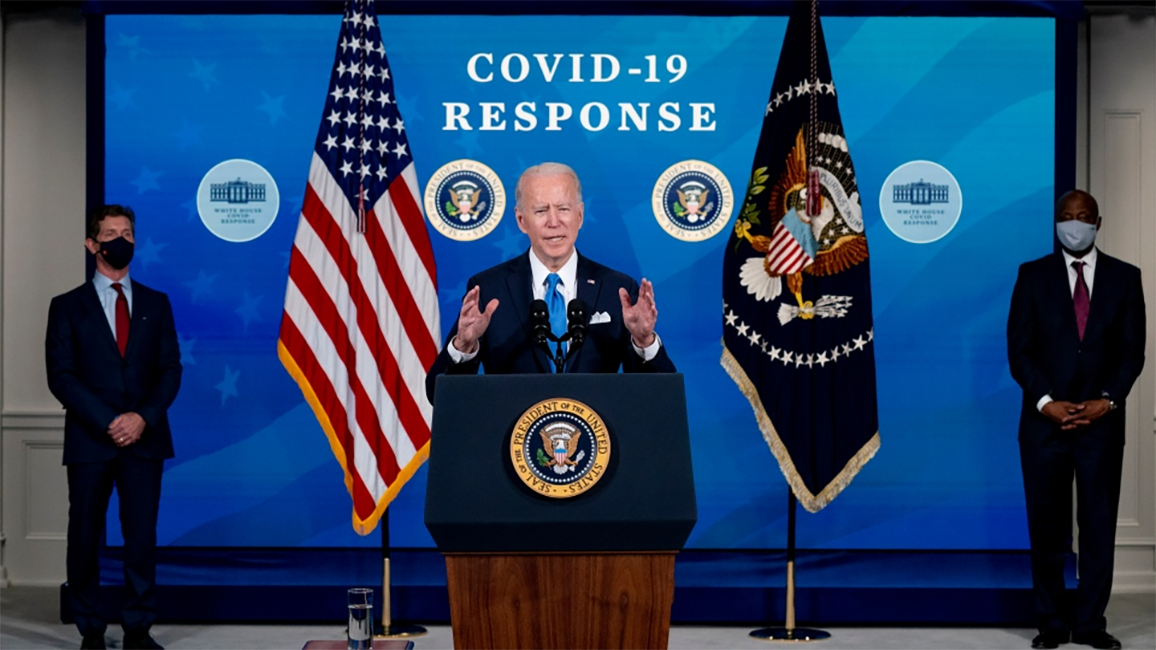 Merck & Co Inc said on Wednesday the U.S. government has agreed to pay about US$1.2 billion for 1.7 million courses of its experimental COVID-19 treatment, if it is proven to work in an ongoing large trial and authorized by U.S. regulators.

The oral antiviral treatment, molnupiravir, aims to stop COVID-19 from progressing and can be given early in the course of the disease, similar to Tamiflu to treat influenza.

The treatment course being tested in the trial is an oral dose given every 12 hours for five days.

Merck expects to have more than 10 million courses of the therapy available by the end of this year and said it was in discussions with other countries interested in advance purchase agreements for molnupiravir.

The company, which is developing the drug with Ridgeback Biotherapeutics, is assessing the treatment in a late-stage trial in non-hospitalized patients to see if it reduces the risk of hospitalization or death.

Data from the trial, which plans to enroll a total of 1,850 patients globally, are expected in the fall of 2021, according to the U.S. Department of Health and Human Services.

Other antiviral drugs also contending to be the first treatment aimed at the cause of COVID-19 include Pfizer Inc’s PF-07321332 and Roche Holding AG’s AT-527.

If successful, Merck said it expects to file for the emergency use authorization of molnupiravir in the second half of 2021 at the earliest.

Merck has focused on its treatment after two COVID-19 vaccines it was developing failed to generate the necessary immune responses in early testing, prompting it to abandon them in January.

The drugmaker announced a change of plans and said in April it would no longer pursue use of molnupiravir in hospitalized patients.