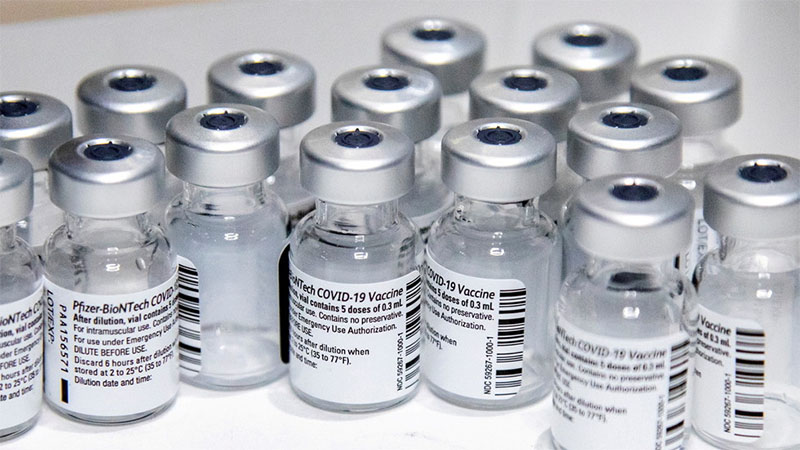 US President Joe Biden plans to buy 500 million doses of Pfizer’s coronavirus vaccine and donate them to poorer countries, the White House has said, urging the “world’s democracies” to follow the suit.
The news was announced by the White House on Thursday, with Biden expected to further elaborate on the move during the G7 meeting in Cornwall, UK, later in the day.

“The goal of today’s donation is to save lives and end the pandemic and will provide the foundation for additional actions to be announced in the coming days,” the White House said.

Donation will serve as the foundation for a coordinated effort by the world’s democracies to vaccinate people around the world.

Some 200 million doses of the batch are expected to be delivered by the end of 2021, with 300 million more expected in the first half of 2022. The US will distribute the vaccines to 92 “low- and lower middle-income countries,” the White House said.

The procurement has been already confirmed by Pfizer, with the drugmaker hailing the US administration for its efforts.

“Our partnership with the US government will help bring hundreds of millions of doses of our vaccine to the poorest countries around the world as quickly as possible,” Pfizer CEO Albert Bourla stated.

The distribution will be performed within the framework of COVAX, the vaccine-sharing scheme supervised by the World Health Organization (WHO). Recently, the UN health watchdog sounded the alarm over vaccine shortages the program has experienced, urging richer nations to donate more shots to poorer countries.

Last week, Bruce Aylward, a top adviser for the WHO secretary-general, said the supply disruptions, primarily caused by the massive second wave of Covid-19 that has hit India, had created a global gap of some 200 million doses. The situation is expected to be especially complicated in the next few weeks, he warned.

“We don’t have enough confirmed doses from enough countries early enough to get the world on track to get out of this,” Aylward said. “We are setting up for failure if we don’t get early doses.”

Biden shoots ‘warning’ at Putin ahead of meeting