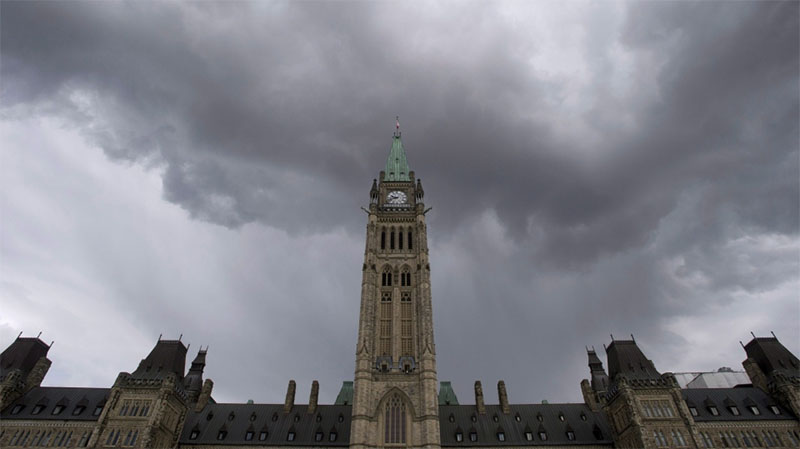 Federal lawmakers are calling on the government to convene an emergency summit on Islamophobia by the end of July.

In the House of Commons on Friday, MPs gave unanimous consent to an NDP motion demanding the gathering in response to Sunday’s deadly attack against a Muslim family in London, Ont.

“A Muslim family went out for a walk, like so many families and people have been doing in this pandemic, and this family didn’t make it back home because of hate. No one should ever feel unsafe in their community and neighbourhood,” she said in a statement.

The motion follows a call for the summit in the form of a petition — it had more than 40,000 signatures as of Friday evening — from the National Council of Canadian Muslims.

“This loss of a family, the loss of a child in our community because of Islamophobia — this is a sorrow that will run deep for a long time. Let that sorrow be the ground where we stand for justice and stand for change,” the petition reads.

It references recent attacks against Muslim women in Alberta, the fatal stabbing of a volunteer at a Toronto mosque last September and the Quebec City mosque shooting that killed six Muslim men in 2017.

New Democrat Leader Jagmeet Singh said Canada must urgently address a problem with white supremacy and far-right radicalization and make policy changes at every level of government to prevent another attack.

At a vigil attended by thousands in London on Tuesday evening, O’Toole called the devastating attack an act of terrorism and attributed it to growing Islamophobia.

His words mark a change in tone for the Conservatives, most of whom voted along with the Bloc Quebecois against a Liberal motion to condemn Islamophobia in 2017. O’Toole, then a leadership candidate, argued “Islamophobia” was used too broadly in the motion and could stifle free speech.

Police allege the attack, which saw four family members driven down and killed on Sunday night, was a planned act that targeted Muslims.

The funeral for the four family members who were run over and killed is set for Saturday afternoon at the Islamic Centre of Southwest Ontario in London.

The couple’s nine-year-old son, Fayez, was seriously wounded but is expected to recover.

Nathaniel Veltman faces four counts of first-degree murder and one count of attempted murder in connection with the attack.