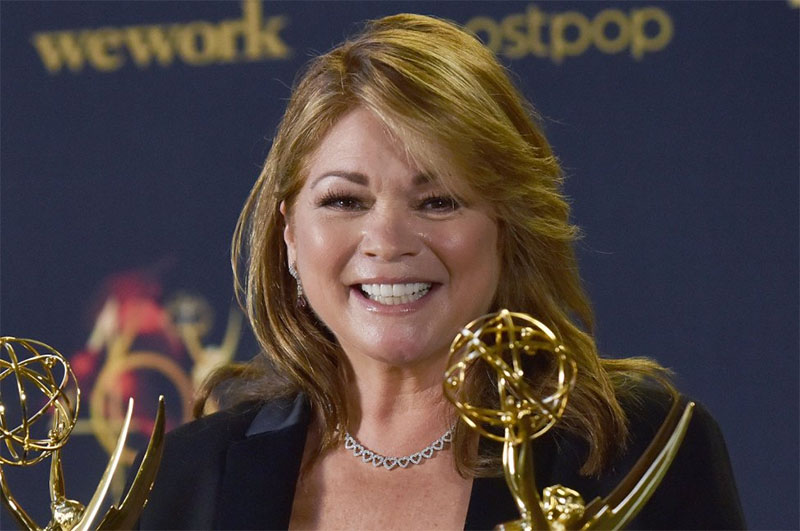 Valerie Bertinelli has joined the cast of NBC pilot Hungry and will be starring alongside Demi Lovato.

Bertinelli will portray Lovato’s mother on the scripted comedy series, which follows a group of friends who are a part of a food issues group.

The group supports each other as they search for love, success and the perfect item to eat.

Bertinelli’s character Lisa owns a resturant and likes to point out that she is best friends with her daughter Teddy (Lovato). Lisa is described as warm, loving, self-critical and an emotional mess.

Bertinelli hosts Valerie’s Home Cooking and Kids Baking Championship on Food Network, and is known for starring in One Day at a Time, Touched by an Angel and Hot in Cleveland.

Lovato announced in May that they identify as non-binary and changed their pronouns to they/them.