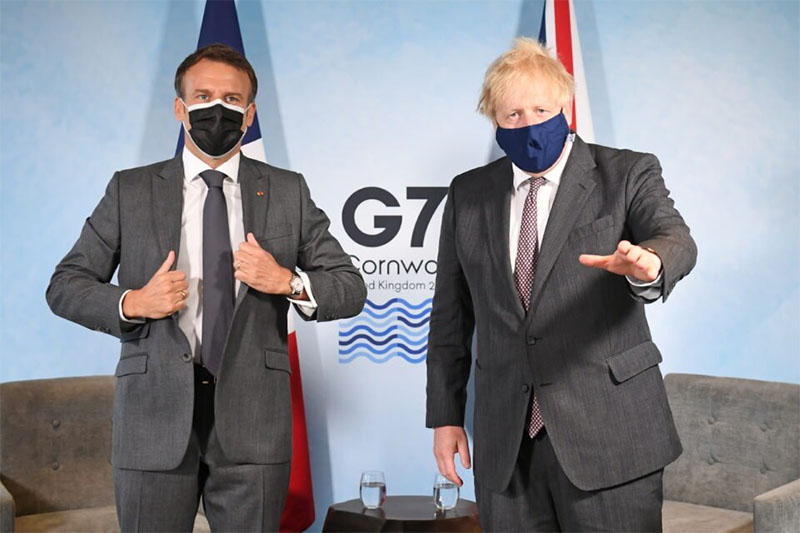 French President Emmanuel Macron told British Prime Minister Boris Johnson on Saturday that Franco-British relations could only be reset if he stood by the Brexit divorce deal he signed with the European Union.

The source said Macron told Johnson there needed to be a ‘reset’ of Franco-British relations and that although the two had common interests, ties could only improve if Johnson kept his word on Brexit.

China administered total of 863.51 mln doses of covid19 vaccines as of June 11