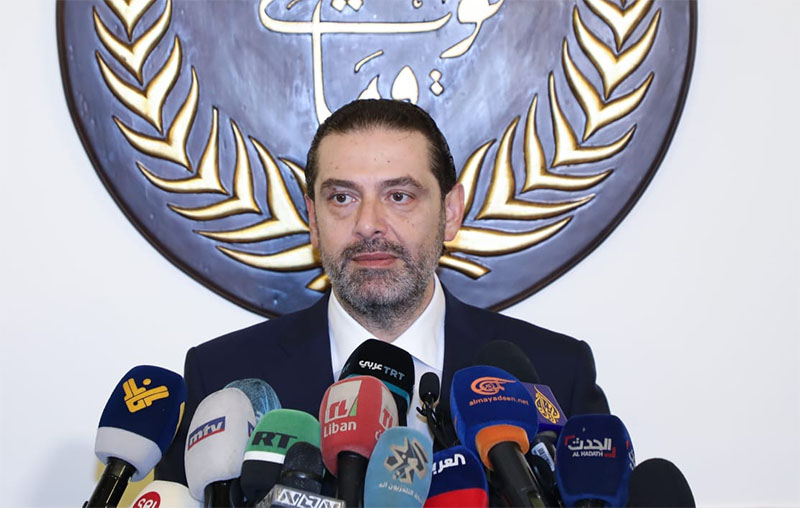 Lebanese Prime Minister-designate Saad Hariri participated this afternoon in the meeting of the Supreme Sharia Council at Dar Al-Fatwa, following a closed meeting with Grand Mufti of the Republic, Sheikh Abdul-Latif Derian.

The Council members discussed the latest political developments and general conditions prevailing in the country, especially the government formation dossier.

Upon emerging from the meeting, Hariri told reporters: “I came to Dar Al-Fatwa and met with the Sharia Council and explained to His Eminence the Mufti and the Council members what happened with me during the past seven months…A constructive and significant dialogue took place during the meeting.”

He added: “The country is witnessing a political and economic deterioration each day…and what matters to us in the end is the country.”

Hariri hoped to pursue discussions at a later stage.