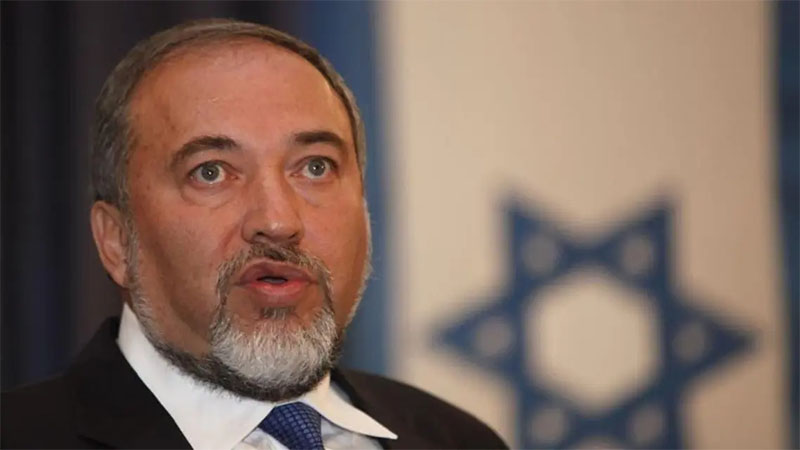 Israel’s new government will not raise taxes and is committed to passing a two-year 2021-22 budget, although time constraints mean the budget impact will mostly be felt in 2022, Finance Minister Avigdor Lieberman said on Monday.

The cross-partisan coalition under Prime Minister Naftali Bennett was confirmed on Sunday, ending years of caretaker governments under Benjamin Netanyahu during which Israel worked with month-to-month rather than annual budgets, including through the coronavirus pandemic.

He said the various coalition parties had agreed to draft a two-year budget within 140 days. But, he said, the high Jewish holidays in September would likely cause lags.