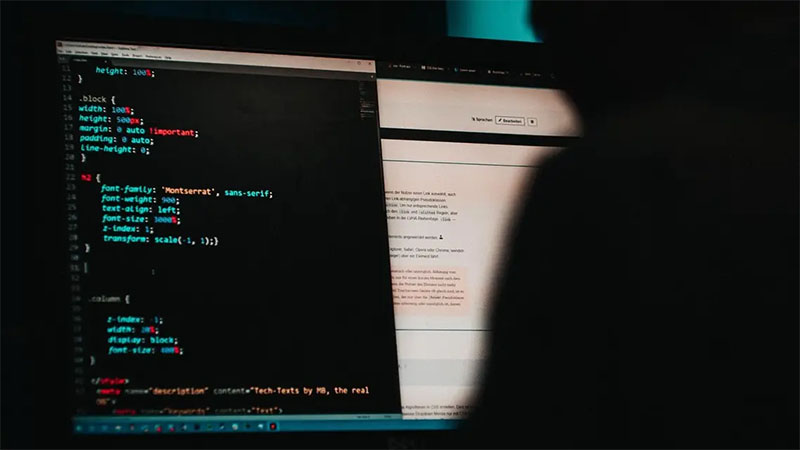 Professional criminals holding businesses to ransom — often with the support of nation-states — is the key online threat facing the UK, the country’s cyber security chief will say Monday.

Lindy Cameron, who is chief executive of the National Cyber Security Centre, part of the spy agency GCHQ, will warn the market that ransomware has become increasingly “professional. Some criminals even offer 24/7 call centers “to quickly pay the ransom and get yourself back online or offering to research businesses’ “insurance policy to see if you are covered to pay ransoms, she’ll say, according to her office.

“These criminals don’t exist in a vacuum, Cameron will say in a lecture to the Royal United Services Institute in London. “They are often enabled and facilitated by states acting with impunity.

On Sunday, the Group of Seven used its final communique to call on Russia “to identify, disrupt, and hold to account those within its borders who conduct ransomware attacks, abuse virtual currency to launder ransoms, and other cyber crimes.

At the NATO summit in Brussels on Monday, UK Prime Minister Boris Johnson is expected to tell leaders the organization must invest in research and development to tackle future challenges including cyber defense, his office said in a statement.

“NATO owes it to the billion people we keep safe every day to continually adapt and evolve to meet new challenges and face down emerging threats, Johnson said in the statement.

In a speech in March, Cameron said Russia “poses the most acute and immediate threat to the UK, but China’s size, scale and technological ambition is also being watched. The UK also frequently cites North Korea and Iran as security threats.

Cameron will also reveal that it’s “almost certain that the primary cyber threat to think tanks — such as RUSI, where she is speaking — in the UK is from nation-state espionage groups. They are “highly likely seeking to “gain strategic insights into government policy, trade agreements and commercially sensitive information, according to a recent NCSC assessment.