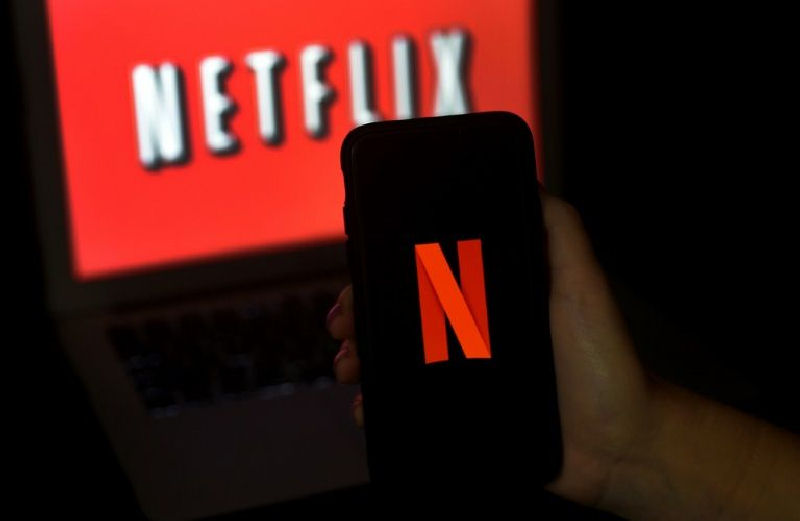 A French man of North African origin has accused Netflix of racial discrimination for labeling him a terrorist in an action movie for which he was filmed without his knowledge, his lawyer said Monday.

“Sentinelle,” set in the southern city of Nice, tells the story of an elite French soldier returning from service in Syria who embarks on a mission to find the man who raped her sister.

One scene shows the protagonist, Klara, looking through the sights of her rifle at two young friends saying goodbye to each other.

The scene was shot on the Promenade des Anglais, the seaside walk where a Tunisian extremist mowed down 86 people with a truck on July 14, 2016.

The French subtitles Netflix provided to describe the scene for the hard of hearing refer to two young “barbus” — a derogatory term used to describe extremist men that means “the bearded ones.”

One of the men, a 21-year-old electrician from Nice, filed a criminal complaint against Netflix over the description, accusing the company of “provoking discrimination and racial hatred,” his lawyer Jean-Pascal Padovani said.

“The director took the liberty of drawing a line between the North African features of the people he filmed… and religious fundamentalists,” Padovani said.

That the shot was filmed at the scene of one of the worst terror attacks in French history was even more suggestive, he added.

“It’s unacceptable as it suggests that anyone of North African origin is a potential terrorist,” Padovani said.

A spokesperson for Netflix, which was targeted by the complaint as the film’s broadcaster, declined to comment on the matter when contacted by AFP.

It has, however, removed the term “barbus” from the audio description.

Padovani said that his client had received over 80 messages from acquaintances who recognized him in the film, which was shot in 2019 and began streaming on Netflix in March.

Some expressed shock at seeing him depicted as a terrorist, he said.

The complainant is also considering suing Netflix for using his image for commercial purposes without his permission, Padovani said.