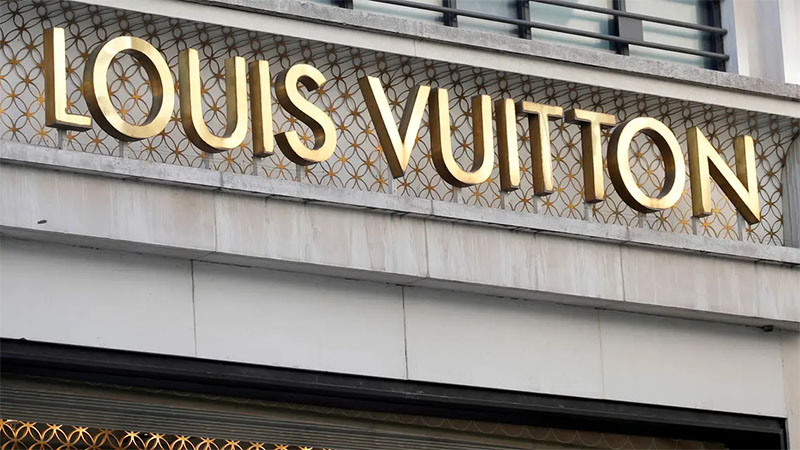 Google won a deal to tap its artificial intelligence to help the French owner of Louis Vuitton and Christian Dior provide wealthy customers with a personalized experience when they shop online.

The Alphabet Inc. unit will also work with luxury-goods powerhouse LVMH’s individual brands to enhance demand forecasting and inventory management and help better recommend targeted products to clients, top executives at both companies said in an interview. The companies declined to unveil the terms of the deal.

The pandemic has accelerated the switch to online shopping for luxury brands as consumers became accustomed to buying high-priced products without seeing and touching them in a store. Delivering a smooth and fast online retail experience while making sure the appropriate inventory is available at the right location and the right time became crucial when stores were closed during the worst of the crisis.

“The last 18 months have been transformational, and made clear the “need to leverage data, said LVMH Managing Director Antonio Belloni. The goal is to make a customer’s experience “more fluid.

AI will increasingly touch every part of the operation at LVMH, from product development to the supply chain and interactions between employees and customers, the companies said in a statement.

The Google Cloud partnership will help LVMH “understand the consumer better, said Google Cloud Chief Executive Officer Thomas Kurian. “To really get value from data you need to link it across all the domains within the organization.

The contract will run for at least five years and include training by Google Cloud to LVMH’s staff. The partnership will initially focus on the luxury giant’s top 15 brands before being deployed more widely across the group.

A report last month by consultant Bain & Co. said the return to revenue growth in the first quarter for the personal luxury-goods market was partly driven by a boost in online demand. The share of Web purchases almost doubled to 23 percent last year from 12 percent in 2019 and will represent 30 percent of the market by 2025, the consultancy estimates.

Google is working to catch up to cloud rivals in big operational contracts, pitching gains in efficiency and automation. In the first quarter, it was ranked fourth in the French cloud market behind Amazon.com Inc.’s AWS, Microsoft Corp. and France’s OVHCloud, according to Synergy Research Group. OVHCloud, which has an 11 percent market share in its home country, announced plans to list on the Paris stock exchange this week.

India slams Twitter for failing to comply with new IT rules