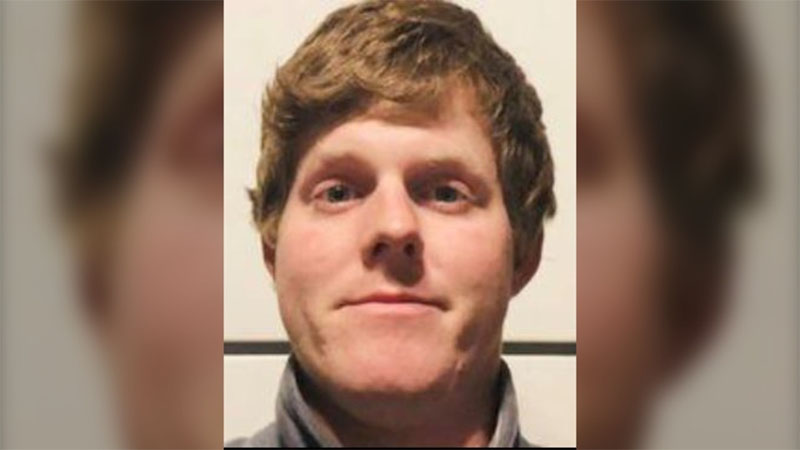 Manitoba RCMP is advising the public that homicide suspect Eric Wildman was last seen on the evening of June 15.

RCMP said in a tweet Wednesday afternoon, that Wildman, who is a suspect in the homicide of Clifford Joseph, was last seen in the Lockport, Man. area driving a grey 2020 Chevy Equinox and he was heading east on Highway 44. on Tuesday, RCMP said the Equinox had a Manitoba licence plate reading KGE 368.

Lockport is located over 27 kilometres northeast from Winnipeg.

RCMP also tweeted Wednesday that Wildman was spotted at Lowe’s on Panet Road in Winnipeg on June 11. After Lowe’s, he took a cab to the airport and that’s where he rented the vehicle.

#rcmpmb releasing photos from June 11 of Eric Wildman at Lowe’s on Panet Rd before taking a cab to Wpg Int’l Airport where he enters the terminal & rents the 2020 Chevy Equinox. He was wearing shorts, t-shirt, white camo ball cap & surgical mask. Have info? Call 911 immediately pic.twitter.com/POMIILJMRj

RCMP said he was wearing shorts, a t-shirt, a white camo ball cap, and a surgical mask.

Joseph was reported missing on June 7 and his truck was found abandoned in a rural area off of PTH 44 East. His disappearance is being investigated by RCMP as a homicide.

Wildman is described as six-foot-two, weighing around 170 pounds, and has blue eyes.

RCMP is telling Manitobans to not approach him and that he is considered armed and dangerous. If anyone sees him or the vehicle, they are asked to call 911.