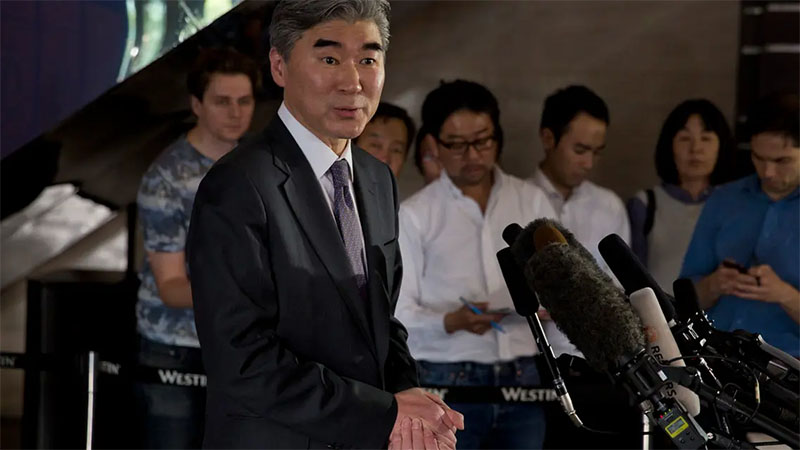 The newly appointed US envoy for North Korea, Sung Kim, will make his first visit to South Korea this week for a possible three-way meeting with counterparts from Seoul and Tokyo, a South Korean foreign ministry official told Reuters on Wednesday.

The visit, from Saturday to June 24, comes after President Joe Biden and South Korean President Moon Jae-in held their first summit in May, injecting fresh urgency into efforts to engage the North in talks on its nuclear weapons.

The Kyodo news agency earlier had said arrangements were being made for the visit during which the officials of the three nations would discuss the future direction of the Biden administration’s attempts to open dialogue with North Korea in pursuit of denuclearization.

Kim Jong Un has said his country’s economy improved this year but urged measures to tackle the “tense” food situation caused by the coronavirus pandemic and typhoons last year.

Vaccination now made compulsory for public-facing workers in Moscow