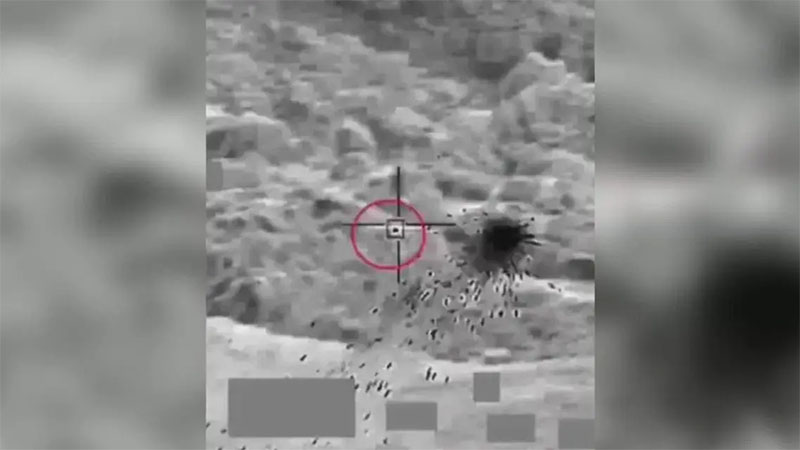 “We are taking operational measures to protect civilians and civilian objects from hostile attacks,” the Arab Coalition said in a statement.

Earlier this week, Saudi Arabia’s civil defense in Asir region said a Houthi drone had landed on a school without causing any injuries, according to a statement.