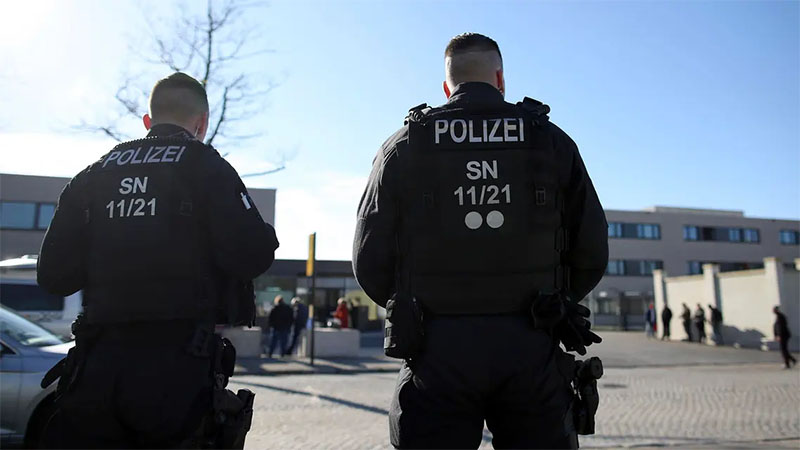 Two people were killed in a shooting spree in the center of the western German town of Espelkamp, and the shooter was on the run, German media reported on Thursday, citing police.

Bild newspaper quoted police as saying that the situation appeared to be a case of someone “running amok”. It said special police commandos were attending the scene.

Espelkamp, a town of some 20,000 people, is in the western state of North Rhine-Westphalia.

WHO warns of fresh Indonesia surge fed by virus variants