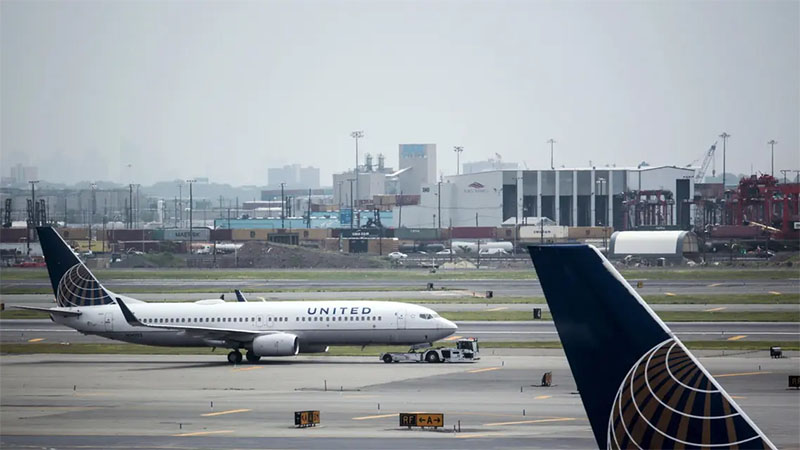 Most of Australia’s major financial firms reported customers could not access websites and mobile apps, while website Downdetector said a slew of US airlines were also affected.

American, Delta, United and Southwest airlines were among them, although all four websites appeared to be working shortly after.

The issues appeared to be more prolonged in Australia — where problems hit in the mid-afternoon as much of the rest of the world slept — with services only slowly returning an hour after the first reports.

A spokesperson for ANZ bank told AFP that the incident was “related to an external provider” but that “connectivity was restored quickly and the most impacted services are back online”.

Australia’s largest financial firm Commonwealth Bank told AFP that it and many of the country’s major banks had been affected.

Westpac and ME Bank also reported problems with their mobile apps or online banking products, while customers for St. George and several regional banks reported they were down too.

The outages began around 2:10PM Sydney time (0510 GMT) and did not appear to be limited to the banking sector.

Australia Post, the country’s postal service, said some services were hit by an “external outage”.

Earlier this month major US media and government websites, including the White House, New York Times, Reddit and Amazon were temporarily down after a glitch with cloud computing services provider Fastly.

The company offers a service to websites around the world to speed up loading time for websites.

A series of high profile hack-for-ransom attacks have also left corporations around the world jittery over cybersecurity risks, although there was no indication the latest problems were caused by malicious actors.

Colonial Pipeline was briefly shuttered after an attack in May, and JBS, the world’s largest meat producer, was forced to stop operations in the US and Australia.

Both firms reportedly paid ransom to get operations back up and running.

The issue of cybersecurity was at the top of the agenda when US President Joe Biden and his Russian counterpart Vladimir Putin met in Geneva this week.

Washington believes hackers who have extorted hundreds of millions of dollars from Western governments, companies, and organizations operate from Russian soil.