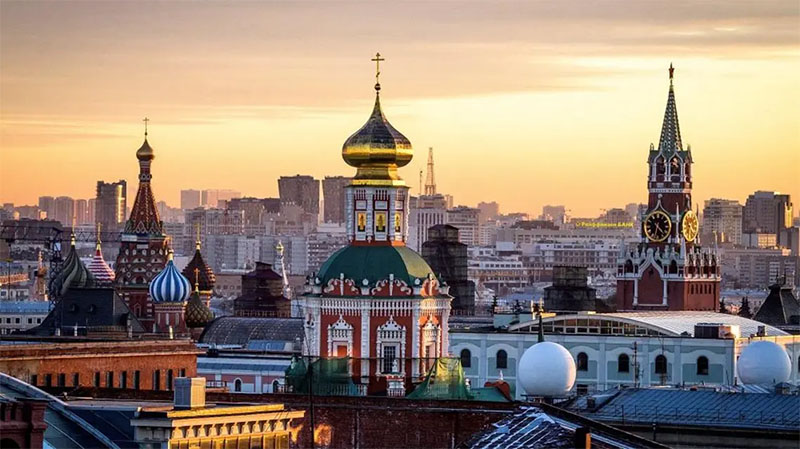 Russia has notified its partners under in the Open Skies arms control treaty that it will leave the group on December 18, the Russian foreign ministry said on Friday.

The Kremlin said this month that the US decision to withdraw from the treaty — which allows unarmed surveillance flights over member countries — had “significantly upset the balance of interests” among the pact’s members and had compelled Russia to exit.

Moscow had hoped that President Joe Biden would reverse his predecessor’s decision. But the Biden administration did not change tack, accusing Russia of violating the pact, something Moscow denied.

In January, Russia announced its own plans to leave the treaty, and the government submitted legislation to parliament last month to formalize its departure.