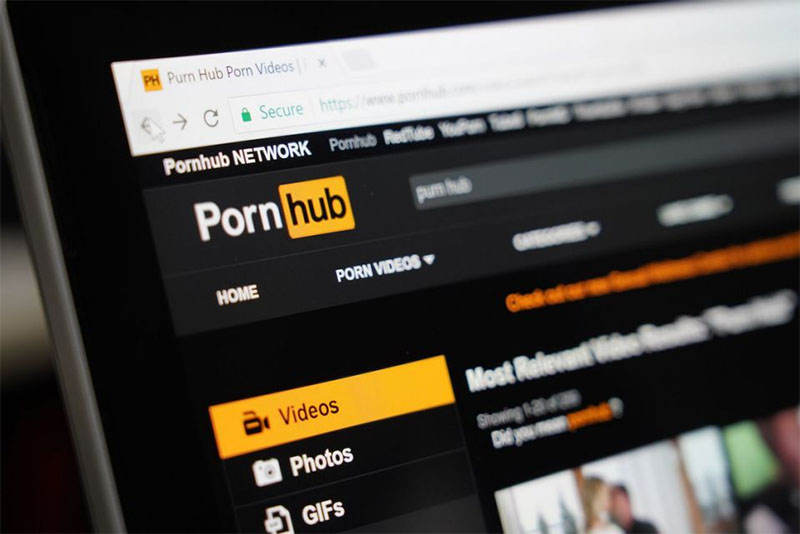 The California lawsuit accuses Mindgeek of running a “criminal enterprise”.

Its content is mostly uploaded by its own community and publicly viewable. However, the company has said every video uploaded is reviewed by human moderators.

It said it had “the most comprehensive safeguards in user-generated platform history, which include the banning of uploads from unverified users”.

Brown Rudnick LLP, the law firm representing the plaintiffs, says the lawsuit alleges claims under the Victims of Trafficking and Violence Protection Act of 2000.