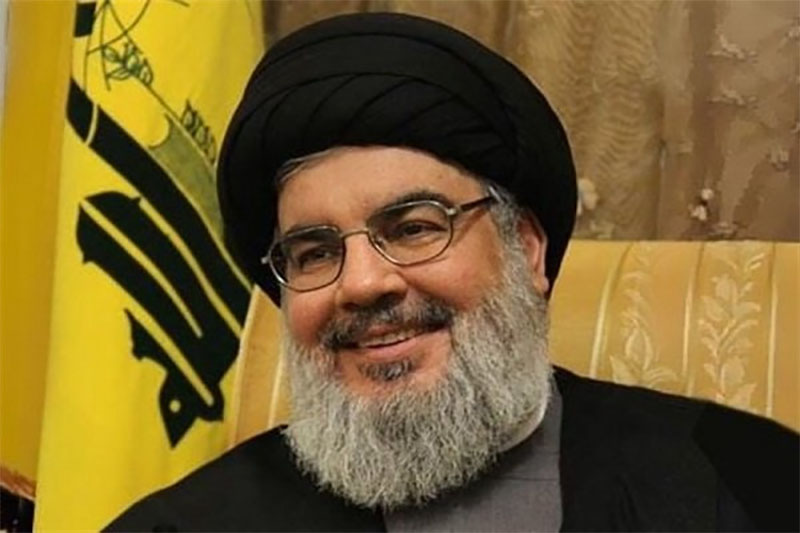 The head of Hezbollah group on Sunday congratulated ultraconservative cleric Ebrahim Raisi on winning Iran’s presidential election, describing him as a “shield” against Israel and other “aggressors.”

Raisi, a former judiciary chief, won nearly 62 percent of the vote in Friday’s election on turnout of 48.8 percent, after his most prominent rivals were either disqualified or pulled out of the race.

“Your victory has renewed the hopes of the Iranian people and the people of the region who see you as a shield and a strong supporter… for the resistance against aggressors,” Hezbollah chief Hassan Nasrallah said in a statement.

Hezbollah, long designated a terrorist organization by the US, forms an “axis of resistance” against Israel together with Iran and Syria.

The Lebanese Shia movement fought a devastating war with Israel in 2006, and its fighters have also battled against opposition figures trying to oust the regime of Syria’s President Bashar al-Assad.

Assad, whose government counts Iran as one of its top allies, wished Raisi “success in his new responsibilities… and steering the country in the face of external pressure.”

Hezbollah, a powerful force in Lebanese politics, also has close ties with the extremist Palestinian group Hamas which rules the Israeli-blockaded Gaza Strip.

Hamas spokesman Hazem Qassem said “Iran has always been a main, strong and real supporter of the Palestinian resistance and our national cause” as he congratulated Raisi.