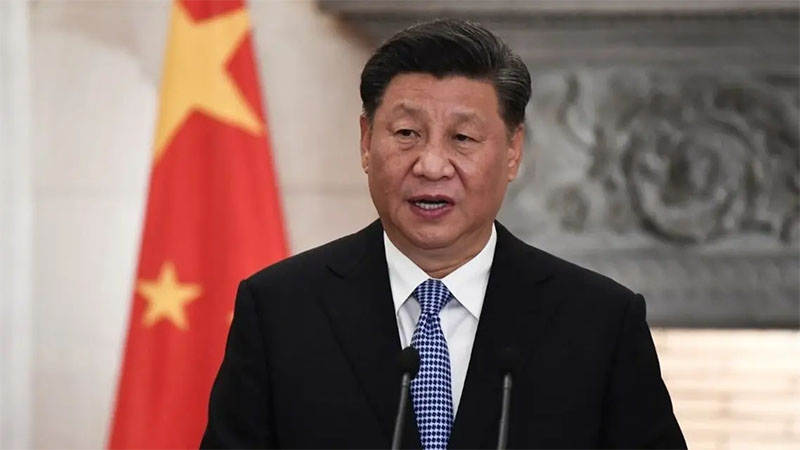 Raisi, a hardliner and fierce critic of the West, won the election on Friday. China has close energy and business ties with Iran but must tread carefully as it has also cultivated good relations with Iran’s regional rival, Saudi Arabia.

This year marks the 50th anniversary of the establishment of diplomatic relations between China and Iran, Xi said, the official Xinhua news agency reported.

“I attach great importance to the development of China-Iran relations,” Xinhua cited Xi as saying.

Xi added that he was willing to work with Raisi to strengthen strategic communication, consolidate mutual political trust, and expand and deepen mutually beneficial cooperation.

China is one of the six world powers involved in ongoing negotiations to revive a 2015 nuclear deal with Iran, which came undone after the US withdrew from it in 2018 and reimposed tough sanctions on Tehran.