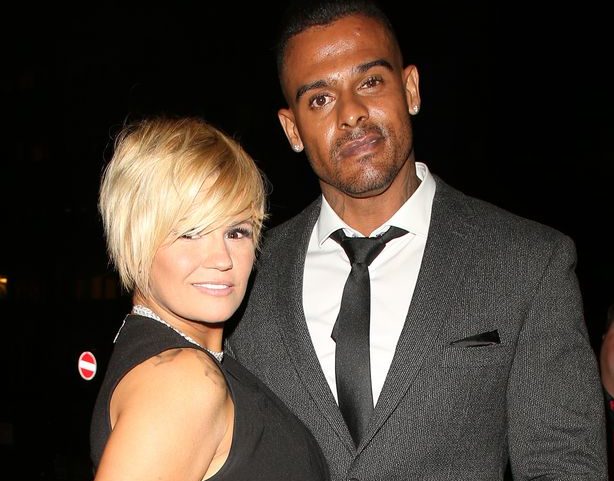 Kerry Katona has candidly opened up about her past, her struggles and her love life.

The former Atomic Kitten star has had to deal with many struggles throughout her life, including drug and domestic abuse.

But she admits she kept searching for the elusive “happy ever after”, resulting in her having three failed marriages.

Those marriages left her as a single woman with five children to three different men.

And now the singer, 40, has laid bare the full extent of her marital issues to Ulrika Jonsson.

Speaking in The Sun, Kerry told the presenter that she went in search of the perfect marriage so she could have the dream family set-up that was missing from her childhood.

However, she admits that she has only recently realised that “marriages aren’t families”.

She openly admitted: “I didn’t stop to realise how much my kids loved me. It wasn’t so much that they needed a dad, it was me craving that nuclear family.”

And she confessed that if anything happened to her then her kids would all have each other.

However, despite three divorces, Kerry was adamant not to give up – and she now gushes that she feels she’s eventually found the right man.

Her first marriage looked like a popstar match made in heaven as girlband met boyband and Kerry wed Westlife’s Brian McFadden in 2002.