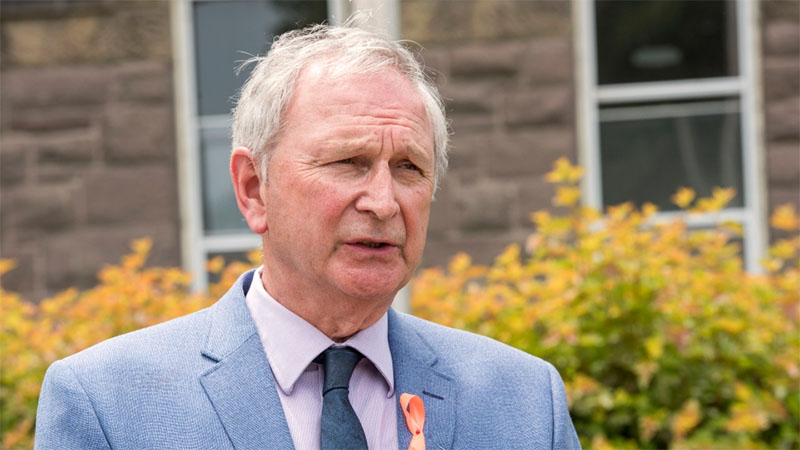 New Brunswick Premier Blaine Higgs says the provinces are talking about July for the Canada-U.S. border to reopen.

Higgs told CTV News Channel’s Power Play on Monday that July 21 is “in the realm” of that timeframe.

The Canada-U.S. border closure was extended to at least July 21. The border was closed in March 2020 and that closure has been extended each month since.

Higgs said he was hopeful the reopening “would come forward.”