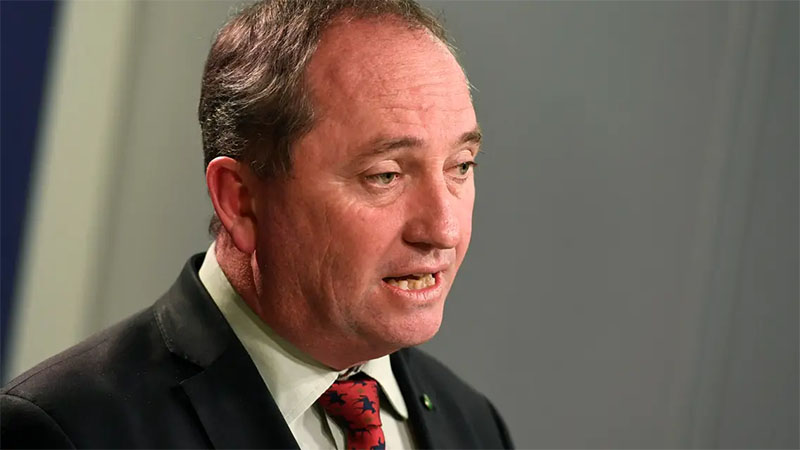 Australia will have a new deputy prime minister after Barnaby Joyce won a leadership contest on Monday in the government’s junior coalition partner the National party.

Joyce was previously Australia’s deputy prime minister from 2016 to 2018 but resigned after an extramarital affair with a former staff member.

Joyce, a climate skeptic, has long harbored ambitions of returning the leader of the National party, a position he finally secured when he defeated incumbent Michael McCormack in a vote of the party’s 21 federal lawmakers.

“Barnaby Joyce has been elected leader of the National party at a federal level and will therefore be going through the various situations that he has to go through,” Damian Drum, a whip in National party, told reporters in Canberra.

Joyce will need to be sworn in as Australia’s deputy prime minister later, which would then initiate a Cabinet reshuffle.

Olympics organizers set to decide on domestic spectators for Tokyo 2020