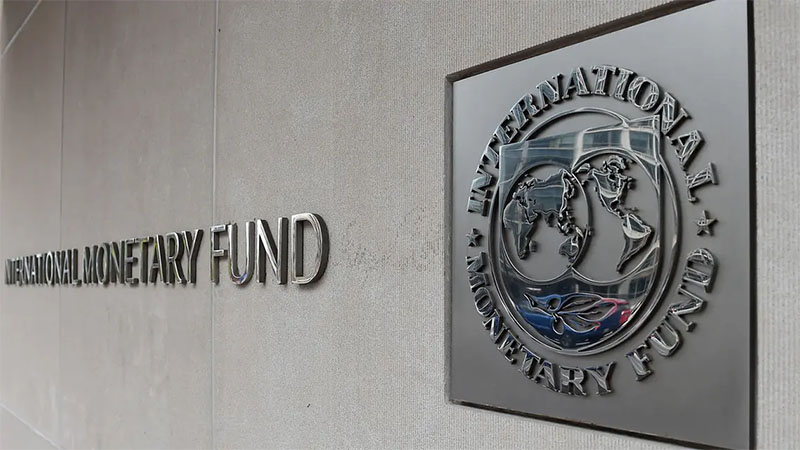 The International Monetary Fund (IMF) said on Tuesday it has secured sufficient financing pledges to allow it to provide comprehensive debt relief to Sudan, clearing a final hurdle towards wider relief on external debt of at least $50 billion.

More than 100 IMF member countries have pledged to provide more than $1.415 billion in financing which will enable the clearance of Sudan’s arrears to the IMF, the IMF said in a statement.

Sudan is emerging from decades of economic sanctions and isolation under ousted former President Omar al-Bashir.

It had built up huge arrears on its debt, but has made rapid progress towards having much of it forgiven under the IMF and World Bank’s Highly Indebted Poor Countries (HIPC) scheme, which would reopen access to badly needed cheap international financing.

“Sudan is now one step closer to reaching the HIPC Decision Point, a landmark which will significantly reduce Sudan’s total debt and allow access to fresh funds and new investments critical to boost growth and fight poverty,” said IMF Managing Director Kristalina Georgieva in the statement.

A transitional military-civilian power-sharing government is trying to pull the country out of a deep economic crisis with inflation at over 300% and shortages of basic goods fuelled by a lack of foreign currency reserves.

In order to reach the “decision point” that would unlock the HIPC process later in June, Sudan recently cleared its arrears to the World Bank and the African Development Bank with bridge loans from Western states.

The country also has gone through rapid economic reforms, including on Tuesday when it eliminated its customs exchange rate, used to calculate import duties, as the final step in a devaluation of its local currency.

The remaining step was to clear Sudan’s arrears to the IMF, which France confirmed it would facilitate through a $1.5 billion bridge loan, and for that loan to be covered by member state pledges.